Famous Figures We Lost in 2021 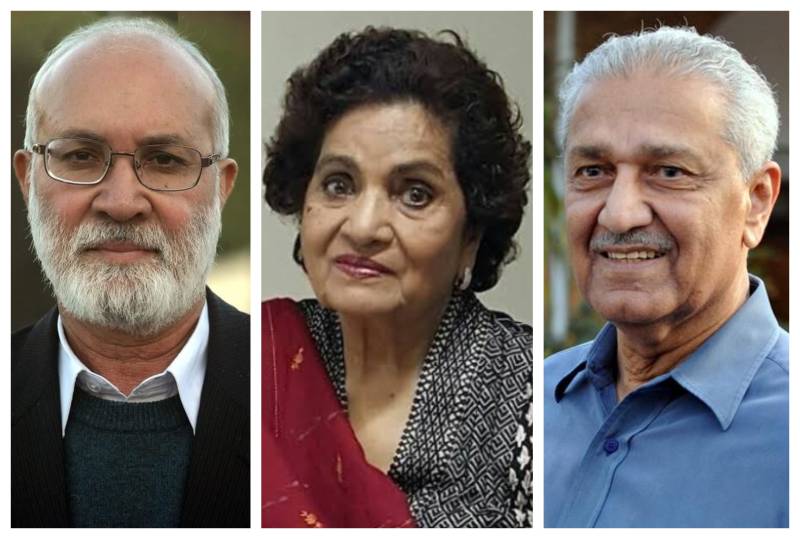 The outgoing year saw the many great personalities – from nuclear scientist, writers to TV personalities and sport legends – leaving this mortal world.

As another year comes to a close, here we take a look back at some of the notable people we lost in 2021. 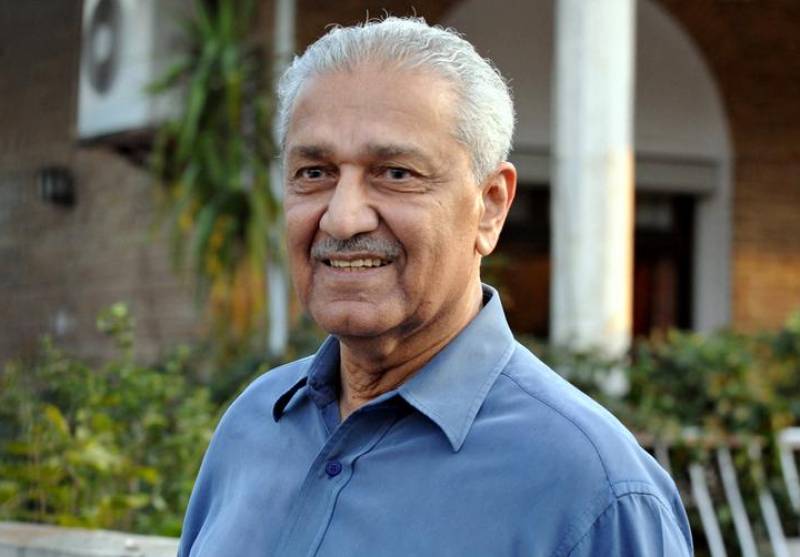 Pakistani nuclear scientist Dr. Abdul Qadeer Khan, often referred to as AQ Khan, passed away at the age of 85 in the country’s federal capital on October 10.

Born in 1936 in India, Dr. Qadeer immigrated along with his family to Pakistan in 1947 after the partition of the subcontinent.

He attended the University of Karachi where he completed his graduation. He was said to be influenced by the 1971 events, and the subsequent test of nuclear explosives by India in 1974, which led him to approach former PM Zulfikar Ali Bhutto expressing his desire to work for the nuclear program of the South Asian country.

He joined Pakistan Atomic Energy Commission (PAEC) in 1976 and had already acquired its weapons by the 1980s but detonated in the late 1990s after the arch-rival conducted its tests.

The extraordinary scientist was awarded the Hilal-i-Imtiaz and the Nishan-e-Imtiaz in 1989 and 1999 for his outstanding performance in the world of science and technology.

Akin to many famous personalities, he found himself in the international crosshairs when he was accused of illegally sharing nuclear technology with Libya, Iran, and North Korea and was later placed under house arrest in the country’s federal capital Islamabad in 2004.

Later, a Pakistani court revoked the house arrest in February 2009, however, his movements were strictly guarded, and he was accompanied by authorities he left his home. 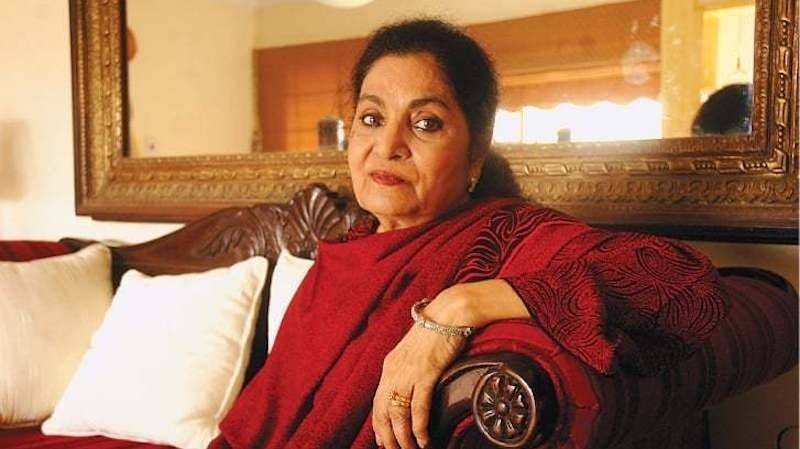 Haseena was born in Kanpur and received her early education in her ancestral region. She then moved to Karachi in the 1950s where she graduated from the Government College for Women earned a Master of Arts in History from Karachi University in 1963.

She had written several plays for stage, radio, and television, some of the writings have gained international repute. She was also the recipient of the Pride of Performance award for her services to the performing arts in Pakistan. 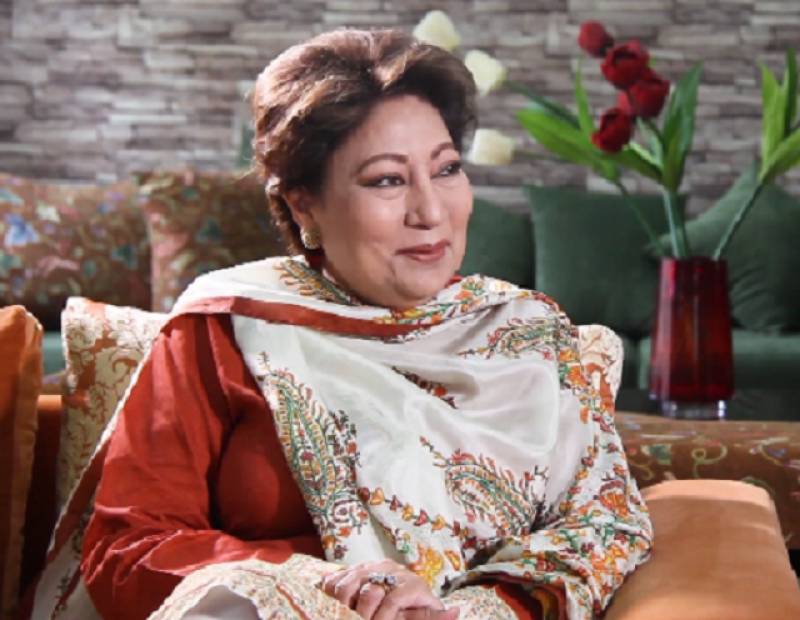 On March 25, Legend Radio and TV artist and renowned broadcaster Kanwal Naseer died after brief illness in Islamabad at the age of 73.

The departed soul, which joined the media at the age of 17, remained associated with PTV and Radio Pakistan for five decades.

She made her first announcement at the PTV on 26th November, 1964.  She has been awarded with Pride of Performance and numerous other national awards in recognition of her services. 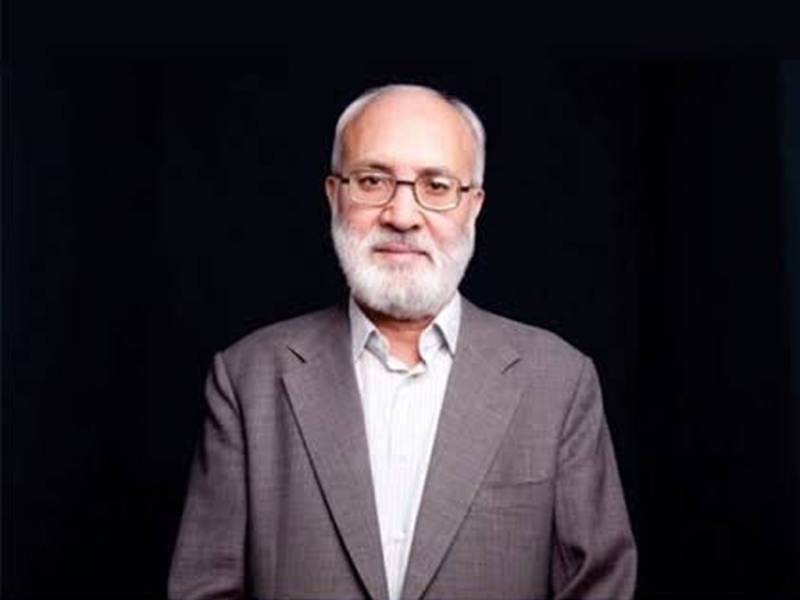 Pakistan's senior journalist and columnist Rahimullah Yusufzai, who was suffering from cancer, died on September 9.

The 66-year old was considered an authority on Afghan affairs due to his vast experience. He was best known for having interviewed Osama bin Laden, and late Afghan Taliban leader Mullah Omar.

He was the ex-editor of the Jang Group's The News International at the Peshawar Bureau and was an op-ed writer for the monthly Newsline.

The senior journalist also served as Time's Pakistan correspondent. Rahimullah was also a correspondent of BBC's Pashto and Urdu services in Khyber Pakhtunkhwa province of Pakistan.

PESHAWAR -  Pakistan's senior journalist and columnist Rahimullah Yusufzai, who was suffering from cancer, died on ... 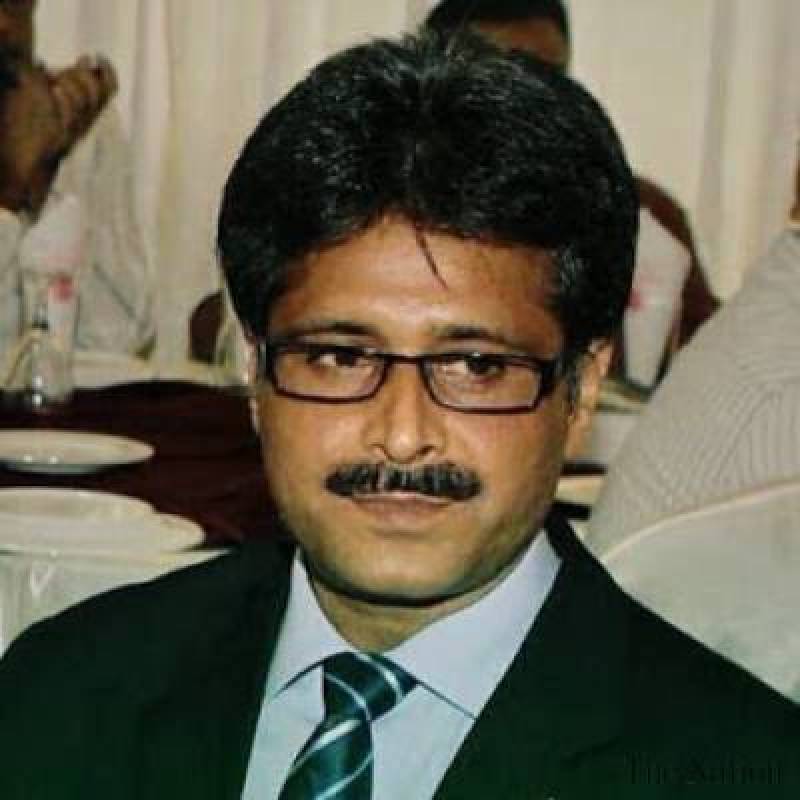 Former hockey Olympian Naveed Alam died of cancer, the member of the winning team of the 1994 World Cup, on July 13.

On July 7, 2021, it was reported that Alam had been diagnosed with blood cancer. He sought financial support from the government for treatment. He died on July 13, 2021, aged 47.

LAHORE – Former hockey Olympian Naveed Alam died of cancer, the daughter of the member of the winning team of the ... 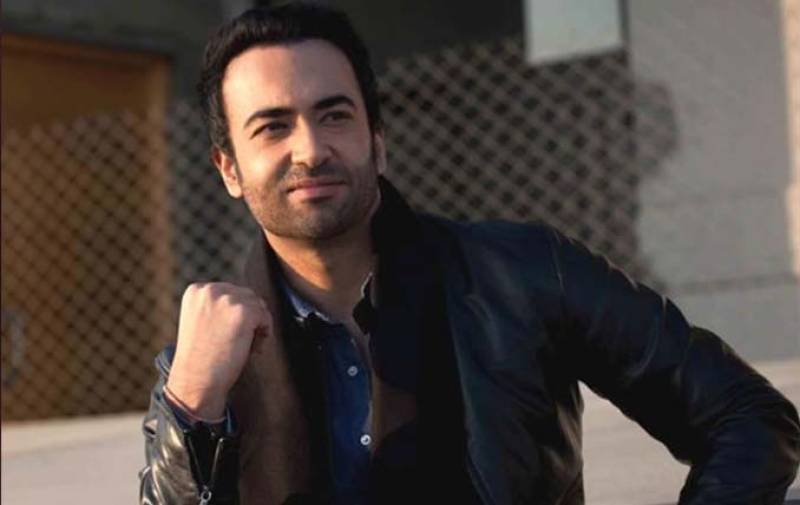 On June 8, Pakistan’s ace ‎musician and singer Farhad Humayun, who founded the band Overload, passed away.

Farhad started his musical journey in the year 1999 and was the music society president at the National College of Arts (NCA). The musician went on to conquer the music scene in Pakistan but also shone brightly in the spotlight after growing the music band Overload and appearing on top music show Coke Studio.

2021 has proved to be a tumultuous time for celebrity deaths as the audience have bid farewell to some famous faces. ...