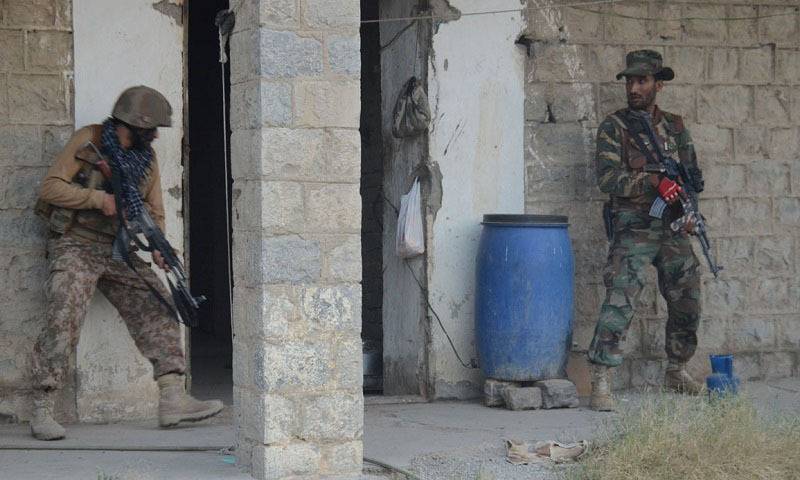 However, three terrorist were killed in encounter attack. The Security Forces started a search operation in concerned areas.

The two terrorist were killed in Matta area of Swat by Police and Pakistan Army in collective operation, however, the weapon was recovered from their possession, Abbtak TV reported.