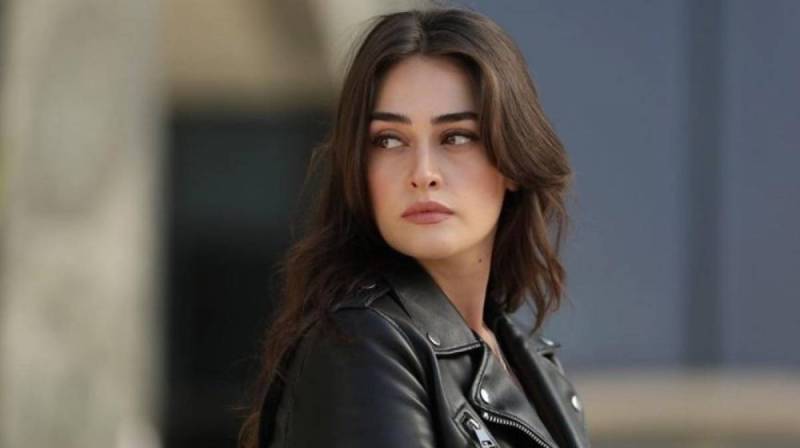 On Thursday, four people were reported dead and more than 180 injured as thousands of firefighters battled huge blazes spreading across the Mediterranean resort regions of Turkey´s southern coast.

Esra took to Twitter and tweeted in Turkish language which reads: “I am in indescribable sadness. We are not prepared for any disaster.”

“Why did you leave the forest entry bans to today? Why can't we take action against anything?” Esra said after authorities banned entry to forests in İzmir and Balıkesir amid fires across Turkey.

Turkish President Recep Tayyip Erdogan has said that an investigation has already been initiated.

Gulsim Ali, who played Aslihan Hatun in "Dirilis: Ertugrul", shared a news report on her Instagram account as she prayed for people’s people.

The death toll from wildfires has risen to four and firefighters are battling blazes for a third day on Friday after the evacuation of dozens of villages and some hotels.

Gulsim appeared in the third and fourth season of the hit TV series which is being aired on Pakistan Television (PTV).