After 14 years together, Amina Sheikh and Mohib Mirza have now called it quits 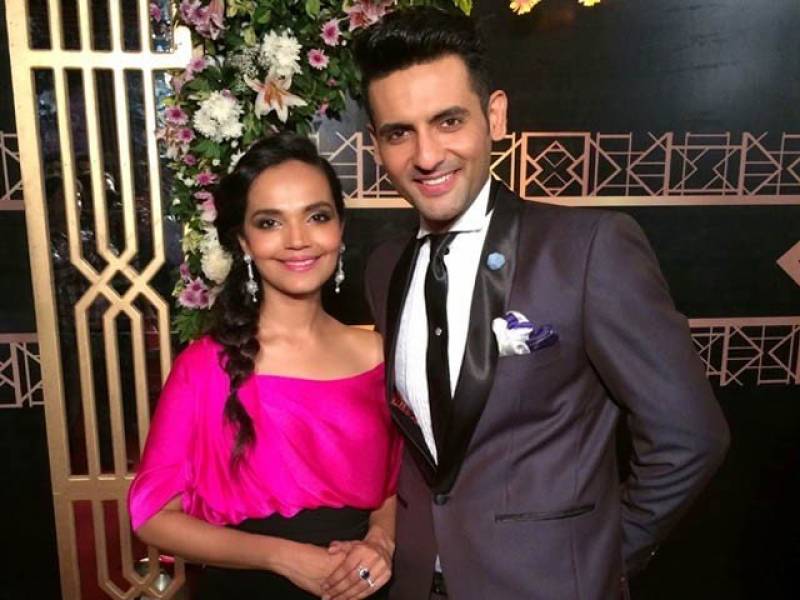 LAHORE- There’s nothing quite like getting far too invested in a celebrity relationship, right? But celebrities, they’re just like us! Which means that all fairytales come to an end and some relationships are just not meant to be.

There are a handful of celebrity splits that managed to send shockwaves and here's a recent one.

Power couple - Amina Sheikh and Mohib Mirza - who have been married for over 14 years now, have parted ways.

Mohib Mirza confirmed the break up in a recent interview with Ahsan Khan. Upon being asked about the conjecture regarding their split, Mirza stated: “No, we are not together.”

On the work front, Sheikh was seen last in Asim Abbasi’s Cake. The multi-starrer scored a victory at the 8th South Asian Film Festival Montreal as the Best Feature Fiction. Cake was also Pakistan’s Oscar nomination for this year in the category of ‘Best Foreign Language Film’.