Petroleum prices to remain unchanged in Pakistan for next 15 days 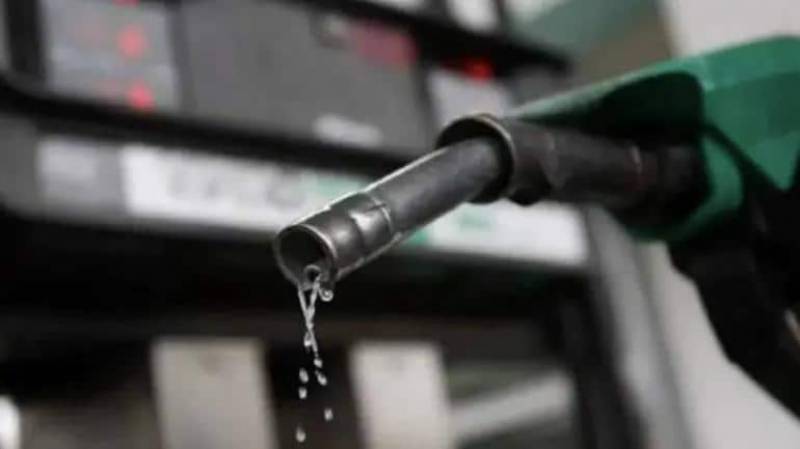 ISLAMABAD – The federal government Monday announced that petroleum prices will remain unchanged for the first fortnight of November.

The announcement was made by Finance Minister Ishaq Dar, stating that the decision has been made after consultation with Prime Minister Shehbaz Sharif.

Meanwhile, the finance minister announced one-month extension in filing of tax returns in order to facilitate to taxpayers.