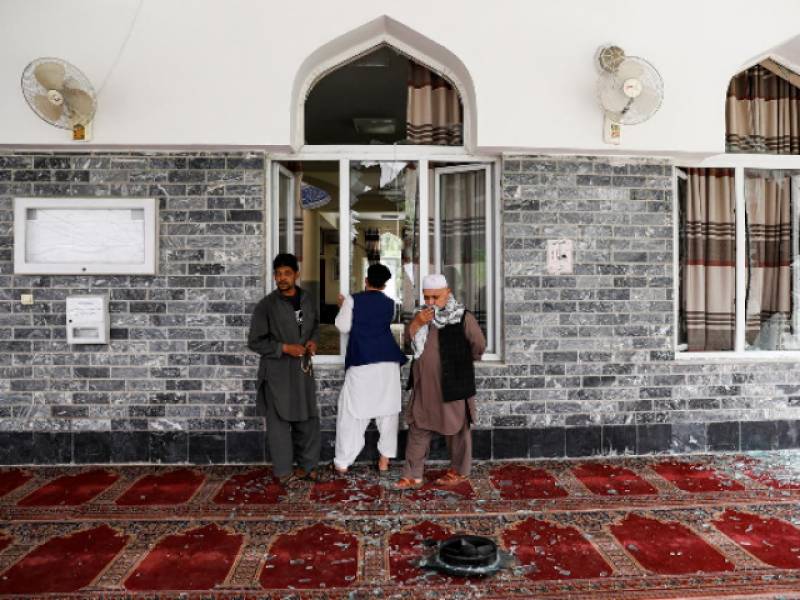 In a press release Sunday, the Foreign Office said these heinous acts resulted in the martyrdom of renowned religious scholars Dr. Ayaz Niazi and Maulavi Azizullah Mofleh, respectively, and claimed the lives of other innocent worshippers.

In total, at least four people were killed and eight other wounded in the Friday's attack.

The FO said Pakistan reiterates its condemnation of terrorism in all its forms and manifestations.

The spokesperson of the office prayed for the departed souls.

The spokesperson said we offer our sympathies and condolences to the bereaved families and pray for early recovery of the injured. The spokesperson also reaffirmed Pakistan's solidarity with the people of Afghanistan.