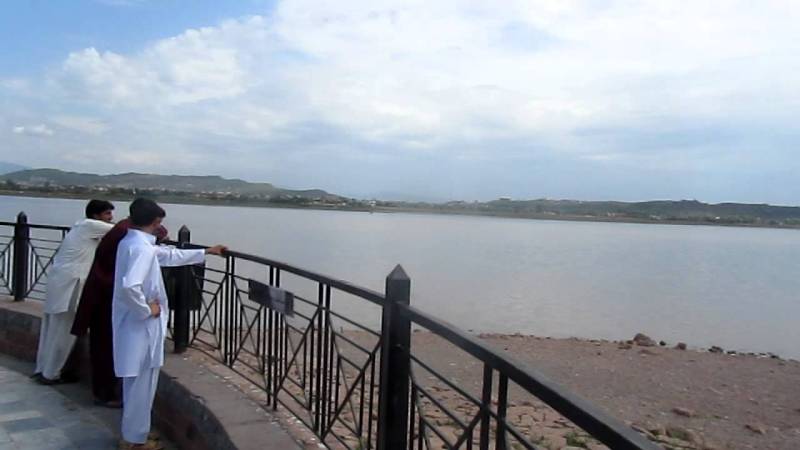 ISLAMABAD - Following appearing reports regarding mixing poison in the Rawal Dam, water supply to twin cities, Islamabad and Rawalpindi have been halted after the passage of four days.

Rawal Dam is the main sources for supplying water to twin cities, Islamabad and Rawalpindi and reports appeared in the local media that some influential mafia has mixed chemical in the dam’s water which led to the death of the fish and other species.

There is also fear of water shortage after halting water supply to twin cities. Fisheries department officials told that there is a ban on fishing and boating in Rawal Dam and as a result, the influential mafia mixed poisonous material into water.

The concerned officials upon receiving the reports of poisonous water halted water supply to twin cities. Moreover, over due to death of the fish on the larger scale has led to spreading stink in the adjoining area of Rawal Dam.

According to the preliminary report, some toxic material has been mixed in water of Rawal Dam and FIR has been registered with Secretariat Police Station, in this regard.

It is worth to mention that there is a complete ban on fishing in Rawal dam while boating is also banned due to inappropriate facilities provided by the authorities concerned.

Sources in the Fisheries department are of the view that mafia mixed poisonous material after imposing a ban on fishing and boating.

A case has been registered in police station Secretariat against local mafia involved in mixing poison in Rawal dam water.

Deputy Director Fisheries Islamabad Muhammad Sadiq lodged the report and demanded stern action against the influential culprits. A preliminary chemical report has also been annexed with the application.-Online