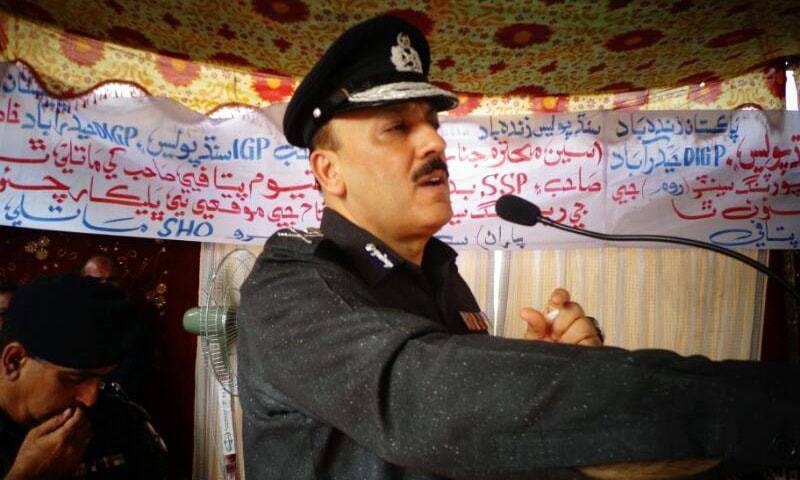 A bench of the apex court while hearing the suo motu case regarding the extrajudicial murder of Naqeebullah Mehsud at Karachi Registry ordered the IG to present a report in Islamabad registry on Monday (March 19).

Talking to media, Khowaja said that more CCTV footages were being to confirm whether Anwar travelled abroad or not. He added that footages acquired earlier were not clear enough.

He told the media that the court had allowed the police some more time to arrest Anwar upon his request.

Naqeeb's father Mohammad Khan again rubbished rumour of backdoor deal with former SSP Malir, adding that they will continue to attend hearings until the accused is arrested.

It is to mention here that the apex court has so far received two letters from Anwar — first requesting a free and fair joint investigation team and the second asking court to unfreeze his bank accounts. The veracity of the letters is yet to be ascertained.