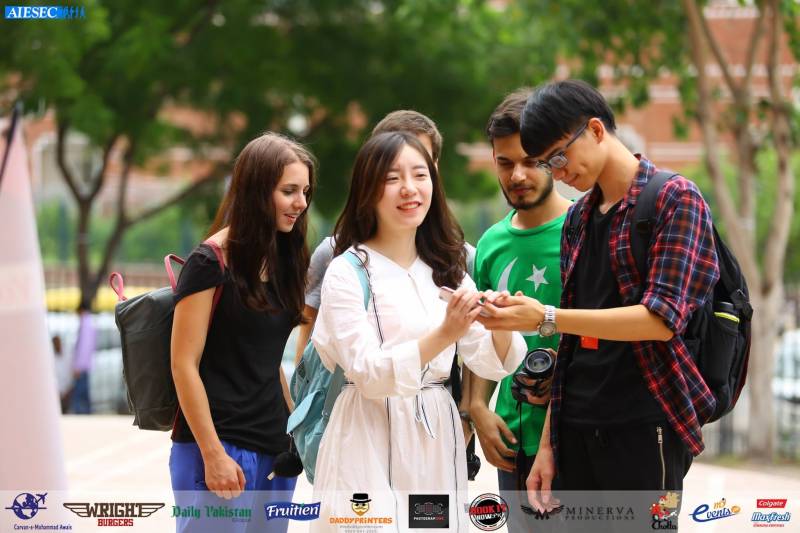 AIESEC International holds the honour of being the world's largest student-run organisation. It is globally recognised as a youth leadership development movement affiliated with platforms such as the United Nations.

Its well-dispersed network of local chapters across 126 different countries attempts to implement its vision of developing mankind's potential by holding a plethora of engaging conferences and seminars. The 'Global Village' being one proud example. Being held on the 18th of February 2017, AIESEC in Lahore, a local chapter, presents to you a one-day seminar - the Global Village 2017. 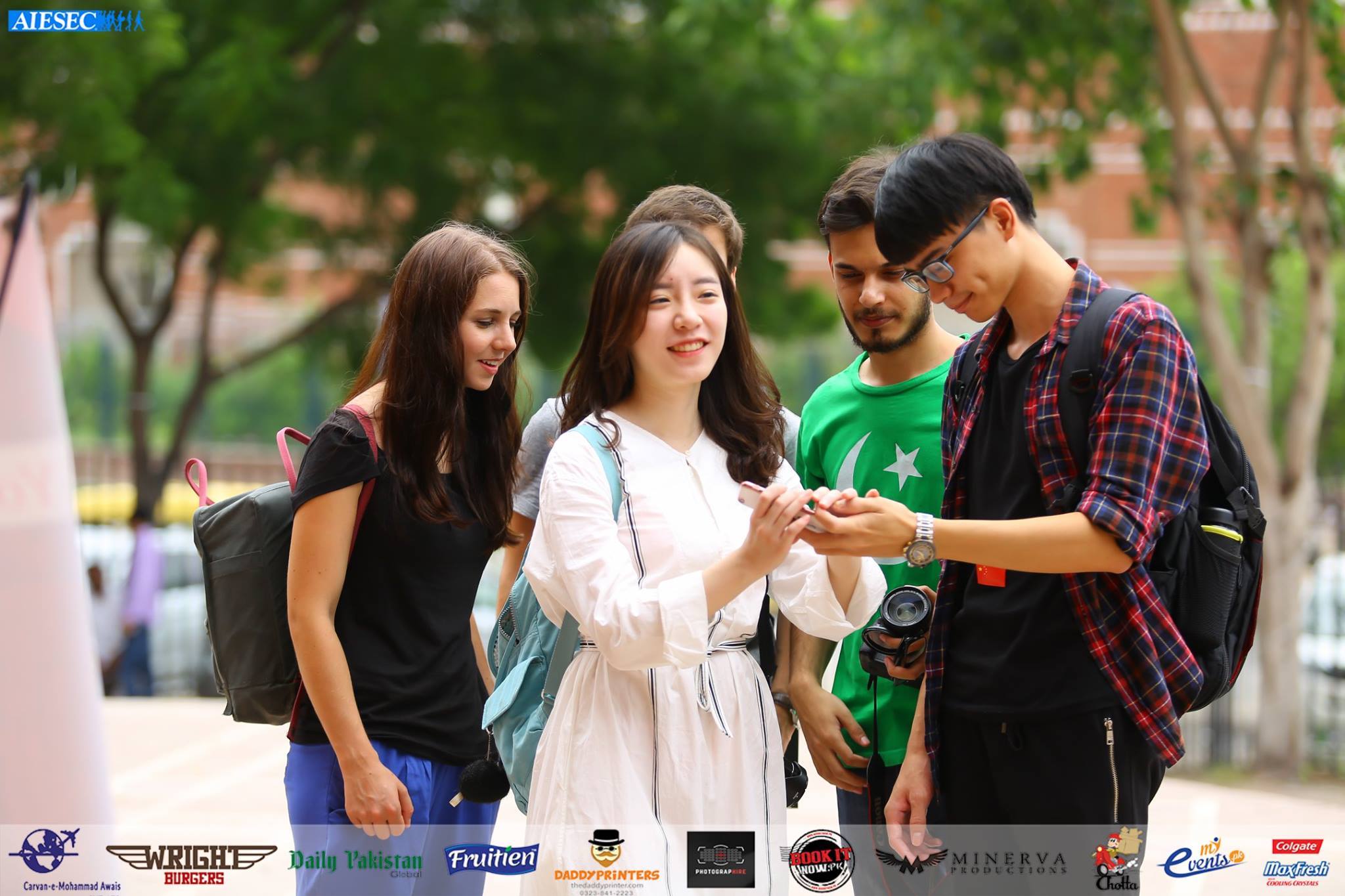 The event aims to bring together people from around the globe to celebrate a day of diversity, multiculturalism and global citizenship. Through the idea of the world being a ‘global village’, AIESEC in Lahore aspires to enthuse this country’s youth with an understanding and appreciation of the diversity of cultures, in a larger attempt to promote values of peace and tolerance.

This year’s theme: “Global Citizenship: Beyond the Tourist Perspective” attempts to promote the idea of a "global community" where people do not associate their identity with the citizenship of a particular nation transcribed by political/social/cultural boundaries but rather with the idea of the world that is more connected and equal.

The AIESEC Global Village is the perfect platform for foreign Exchange Participants as well as local Pakistani delegates to showcase their nations through informative sessions, singing, dancing, food, customs, costumes, music and traditions.

Likewise, with Official Government Departments such as the Safe City Authority and The Walled City of Lahore Authority presenting on Pakistan and renowned professors and artists such as Prof. Dr Shaker Mahmood Mayo and Prof. Dr Khaleeq Ur Rahman coming in as Guest Speakers to present on the theme, the AIESEC Global Village is also an attempt to bring together people from around the globe in an effort to portray to them the real and better side of Pakistan. Scheduled to happen on the 18th of February 2017. 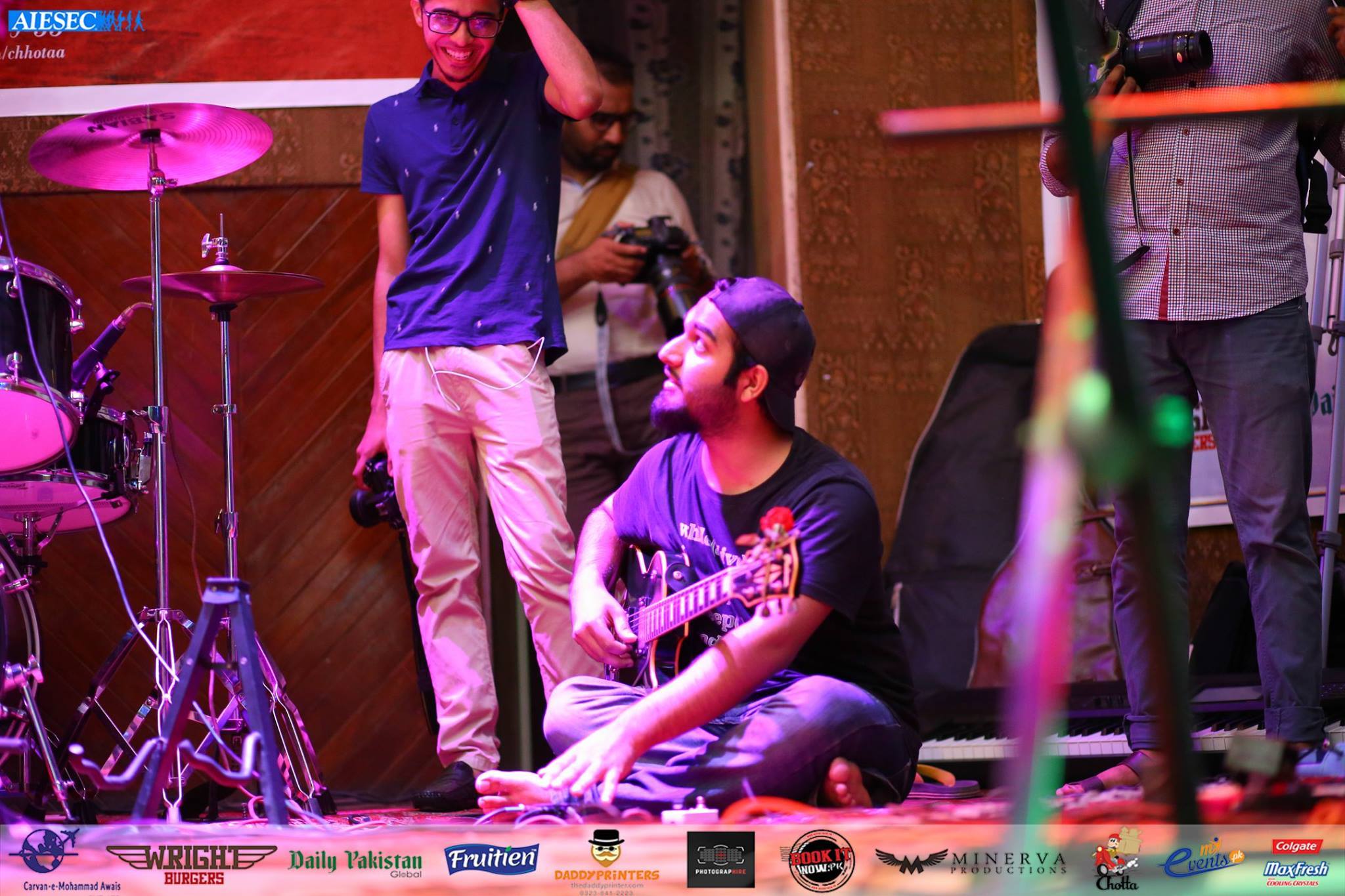 AIESEC in Lahore and more particularly, the team behind the Global Village 2017 awaits anyone who is willing to challenge his/her notion of the world that lies beyond the Pakistani borders.

For details regarding registrations for the event, kindly visit the ‘ Global Village 2017’ Event Page on Facebook or drop us an email at muhammad.sohaib@aiesec.net.