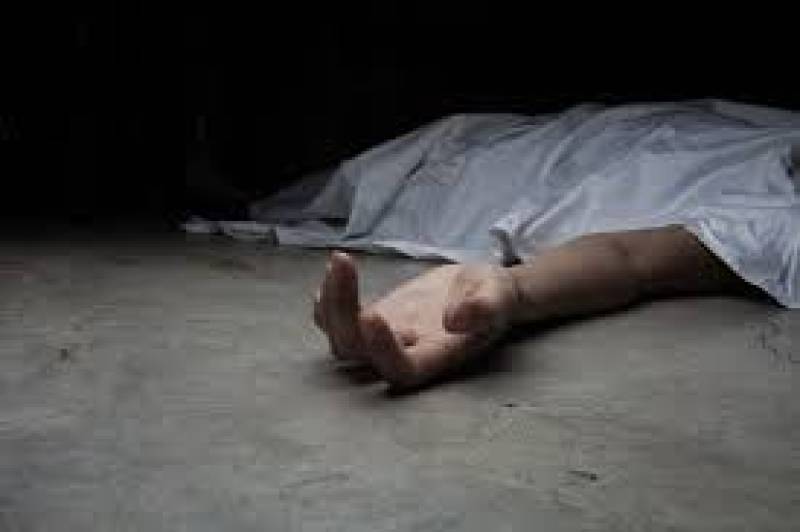 KARACHI - Police on Sunday found the body of the daughter of a provincial lawmaker of Pakistan Peoples Party (PPP) at a bungalow within the jurisdiction of the Gizri police station in Karachi.

The corpse was found at a bungalow situated on Khayaban-e-Rahat in Defence House Authority (DHA) Phase-VI. It was, later, taken to a private hospital in the metropolitan.

The 19-year-old girl was identified as Shifa — a daughter of Punjab's MPA Mumtaz Ali Chang.

Initial medical examination says no mark of physical torture was found on the body. Police said that the actual cause of her death can be determined after the postmortem report.