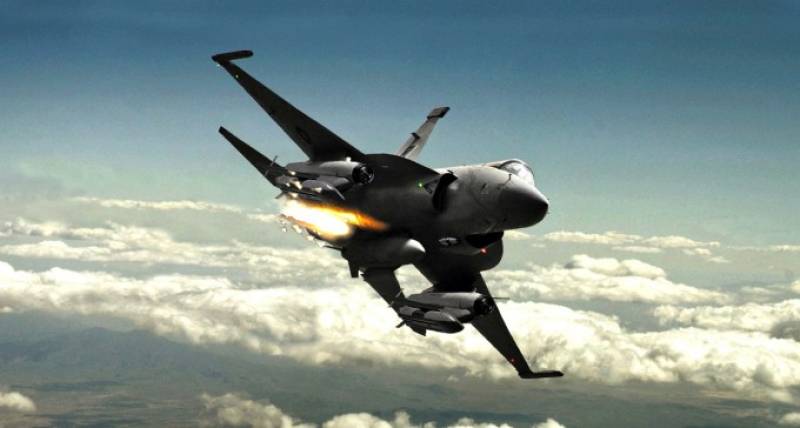 KARACHI - A JF-17 Thunder shot down a slow speed target with BVR (Beyond Visual Range) and IR (Infrared) air-to-air missile with pin point accuracy at a range near Karachi, the Pakistan Air Force said on Friday.

Air Chief Marshal Sohail Aman, Chief of the Air Staff, Pakistan Air Force was the Chief Guest at the ceremony at Sonmiani firing range, the PAF said in a statement.

History made today by #PAF as #JF17 Thunder fires Beyond Visual Range and Infrared Missiles with Pin point accuracy at a range near #Karachi. #Pakistan pic.twitter.com/ORM65TcSv6

The JF-17 aircraft was inducted into the PAF in 2007 and its five squadrons have been raised so far.

The JF-17 Thunder is an excellent indigenously built fighter aircraft which can easily be compared with the fourth generation aircraft of the world.

LAHORE - New JF-17 Thunder fighter jets, manufactured with coordination of China, have been inducted in 14-Squadron of ...

Friday marked a monumental episode in the glorious history of PAF as a state-of-the-art Weapon Test Range has been made operational to track the complete trajectory of the aircraft and launched missiles.

This modern facility, developed in collaboration with Chinese authorities, is equipped with real time tracking and measuring equipment to qualify the indigenously developed and procured weapon systems. 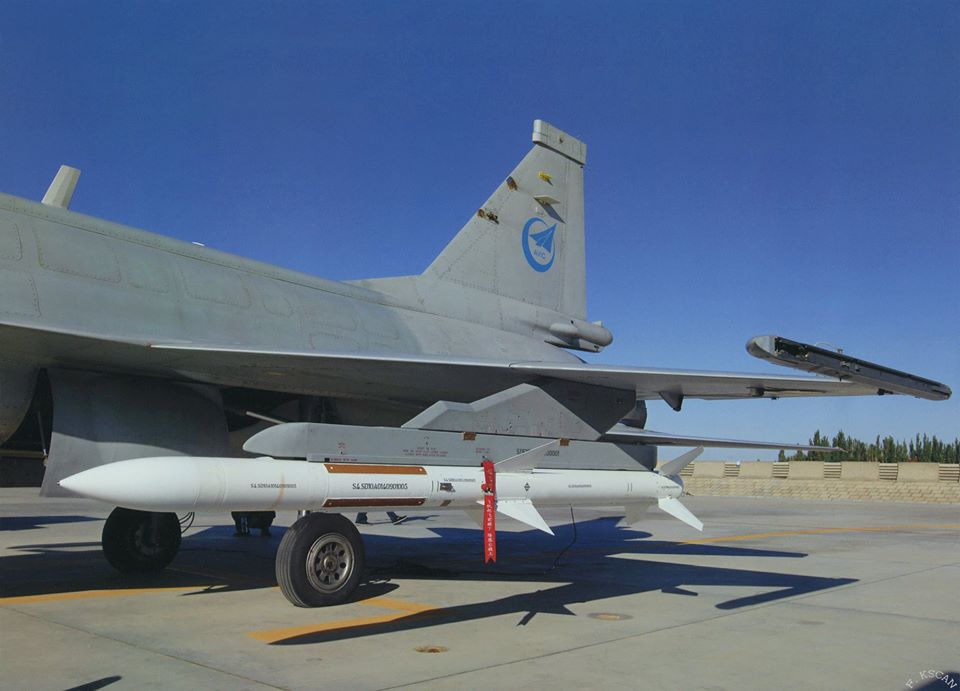 The live demonstration was a potent display of the PAF’s capability to successfully locate and destroy high/slow speed moving targets by employing high-tech inventory of aircraft and missiles. 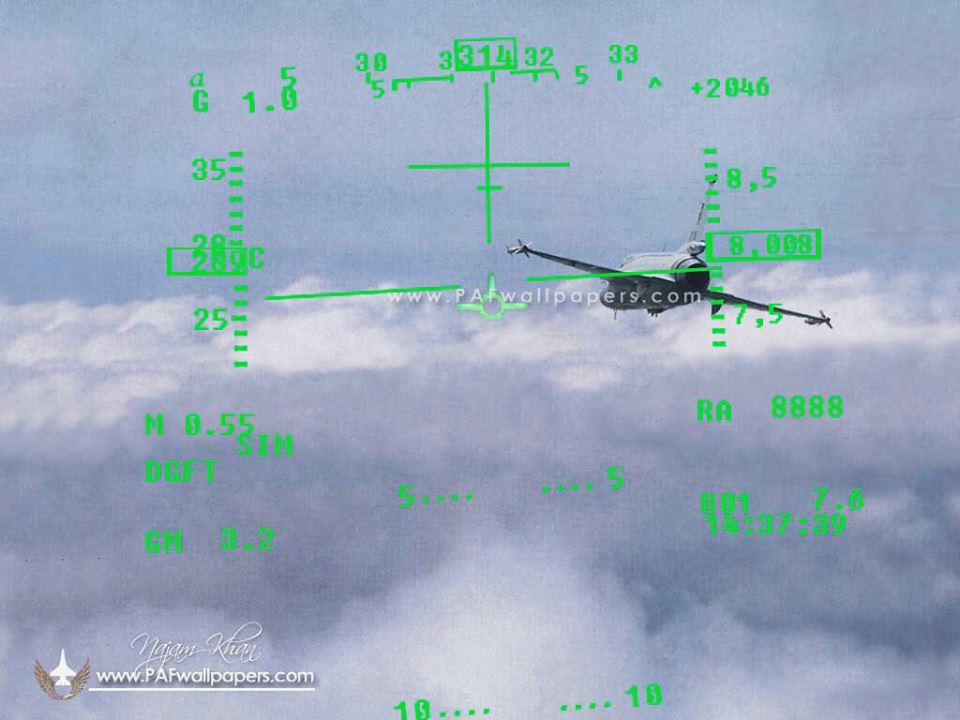 Addressing at the occasion the Air Chief said, “The successful testing of these sophisticated weapons is a testimony of JF-17 Thunder's multirole capabilities. It is a matter of immense pride that six PAF fighter squadrons have already being equipped with the pride of the nation JF-17 Thunder aircraft, making it the backbone of our aerial defence.”

He also lauded the hard work put in by PAF and Chinese personnel in making this event a success.