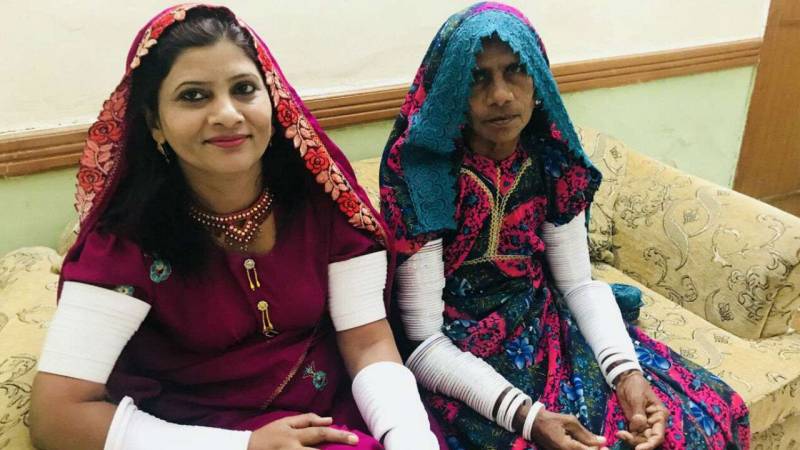 LAHORE - The number of non-Muslim voters in Pakistan has gone up by 30 per cent to reach 3.63 million, with the Hindus at 1.77 million maintaining their majority among the religious minority electorate, authorities said ahead of the July 25 general elections.

The Christian community is at the second spot with 1.64 million voters followed by the Ahmadi community with 167,505 registered voters, a news channel reported citing data released by the Election Commission of Pakistan (ECP).

According to the report, the number of Hindu voters before 2013 polls was 1.40 million.

Hindu voters make up the largest chunk with 1.77 million voters, with the majority of them settled in Sindh, where 40 per cent reside in Umar Kot and Tharparkar districts.

Similarly, a large number of Christians are in Punjab. However, there are over 200,000 Christian voters in Sindh’s different district, especially in Karachi.

The Baha’i community has 31,543 registered voters.

A large number of Sikhs are settled in the restive Khyber Pakhtukhawa, Federally Administered Tribal Areas, Lahore and Nankana.

The majority of Parsis are in Sindh and most of the Jewish families in Karachi.

The government led by the Pakistan Muslim League - Nawaz (PML-N) completed its tenure on May 31.

A caretaker regime under Prime Minister Nasirul Mulk will oversee the election.

A total of 105 million -- 59.2 million males and 46.7 million females -- constitute the electoral roll across the six provinces of Pakistan, which has a population of over 200 million, according to data on the ECP.