Welcoming Khawaja’s appointment, PAT chief Dr Tahirul Qadri reiterated the fact that his party has always demanded that the JIT head should not be from the Punjab Police service.

AD Khawaja has earlier served as the Inspector General of Police in Sindh. 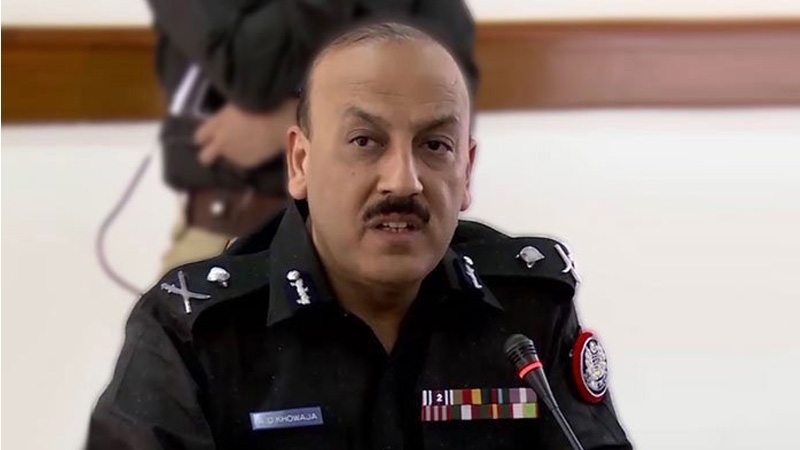 Khurram Nawaz Gandapur, in a tweet, said they “hope that this JIT will investigate the whole matter impartially to find true culprits”.

JIT has been formed by the Punjab Government as promised in the Supreme Court of Pakistan, to probe the MODEL TOWN MASSACRE incident. IG A D Khawaja will head the JIT. We hope that this JIT will investigate the whole matter impartially to find true CULPRITS

A notification issued by Additional Chief Secretary Home Fazeel Asghar said that an investigation team formed earlier had "conducted and finalised the investigation and submitted its report in the concerned court."

However, the aggrieved persons or complainants of the case did not join the aforementioned investigation, therefore, a new JIT was constituted to probe and finalise the investigation afresh, it said.

Earlier on December 5, the Supreme Court had been informed that the Pakistan Tehreek-e-Insaf (PTI) led Punjab government has decided to form a new JIT for a fresh probe into 2014 Model Town massacre.

At least 14 people were killed and 100 others injured in police action against PAT workers in Lahore’s Model Town on June 17, 2014. The then Punjab government, at the behest of the Lahore High Court, made the report for the Model Town incident public on December 5, 2017.

The report, drafted by Justice (retd) Baqir Najfi-led commission, had termed the 2014 tragedy as the "most unfortunate incident" in the country's history. It said that police tried to cover up the facts regarding who gave orders to open fire on protesters.

The report added that no legal opinion was sought from the Punjab advocate general prior to the start of the operation.

The commission, in its report, stated that on the ground, the standoff continued the whole night, resulting in minor injuries to police constables as well as PAT workers.

The commission observed: "The level of cooperation in digging out the truth is that no police official from top to bottom, whether actively participated in the operation or not, did utter a single word about the person under whose command the police resorted to firing upon the PAT workers."

Further, in its conclusion, the commission said, "It is shocking to note that everyone has deliberately but unsuccessfully tried to cover each other from possible adverse legal effects."