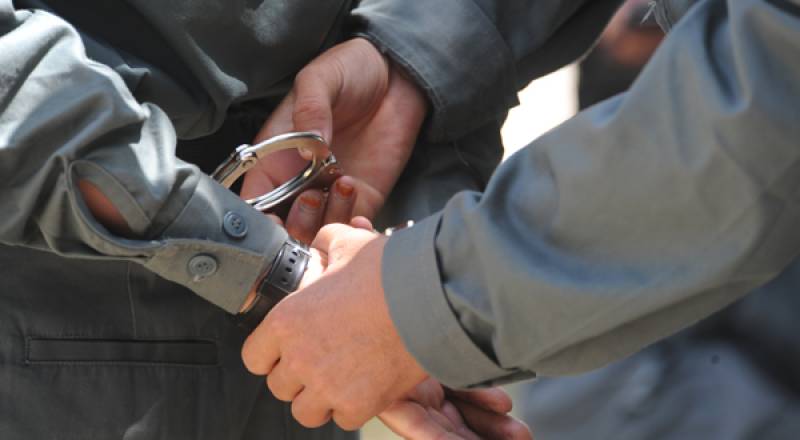 According to media details terrorists were in touch with IS in Syria. Ahsan Siddique arrested from Sham Nagar, Usman malik arrested from Samanabad area of the provincial capital.

Geo News reported that terrorists convinced young girls and boys to join IS in Syria.