Packed milk of all brands in Pakistan hazardous to health, remarks CJP Saqib 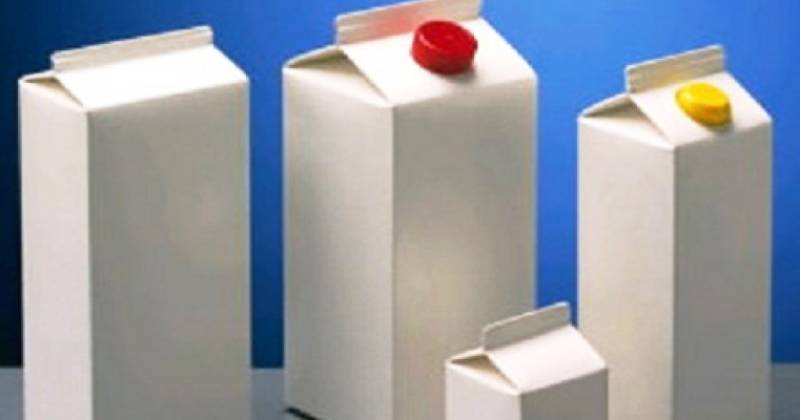 A two-member bench, headed by the Chief Justice, while hearing the case at Lahore registry of the apex court remarked that pharmaline chemical that causes cancer has been found in various brands of packaged milk.

He further remarked that all people, including children and adults, were forced to consume unhealthy milk, adding that citizens were anxious over the use of chemicals in milk.

The court also imposed a ban on giving injections to cows for increasing milk production. The Chief Justice remarked that cancer was spreading due to use of such injections.

The court has adjourned the case for two weeks.

Earlier this week, the National Assembly Standing Committee on Inter-Provincial Coordination was informed that packaged milk contains unhealthy substances that cause cancer among the consumers

Punjab Livestock Director Irfan informed the meeting that pharmaline chemical was found in packaged milks. According to laboratory reports, all packaged milk contains this chemical.

He said that registration of these injections was a crime and called for an investigation into the matter.

Following the revelations, the standing committee has recommended a ban on the use of hazardous injections.

The director further added that other provinces have imposed a ban on these injections, but Sindh has taken stay order on it.