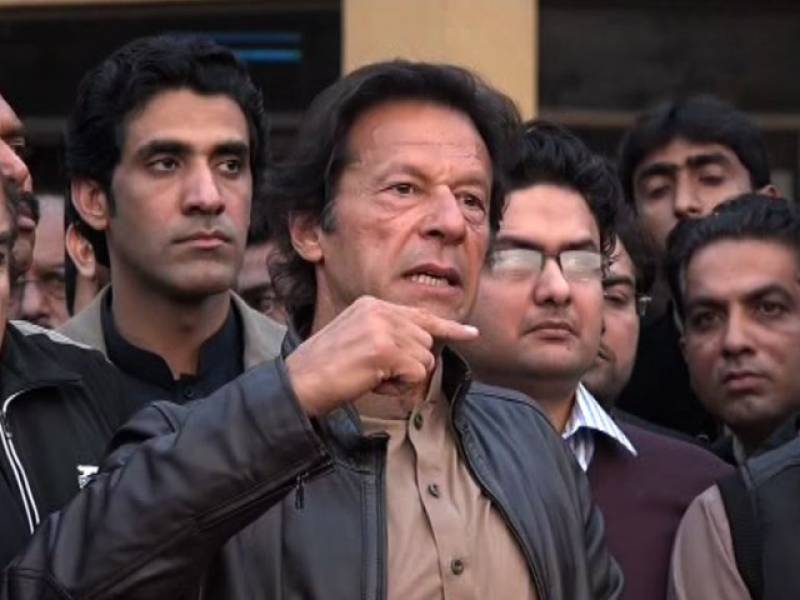 PTI chief admitted that his party would not mobilise the workers at the grassroot level. “I had given my words to Justice Wajih ud Din about holding fresh intra-party elections due to irregularities,” Khan told a press conference.

“We will go to polls one month after opening a membership drive. We have taken this decision to learn a lesson from past mistakes,” he said.

The PTI chief said that more rigging was carried out in the Local Government elections than that of General Elections.

Earlier, PTI’s Vice Chairman Shah Mehmood Qureshi said his party would become an institution after passing through a process of free and fair intra-party elections.

He said that a seven-member committee has been constituted to hold intra-party elections.