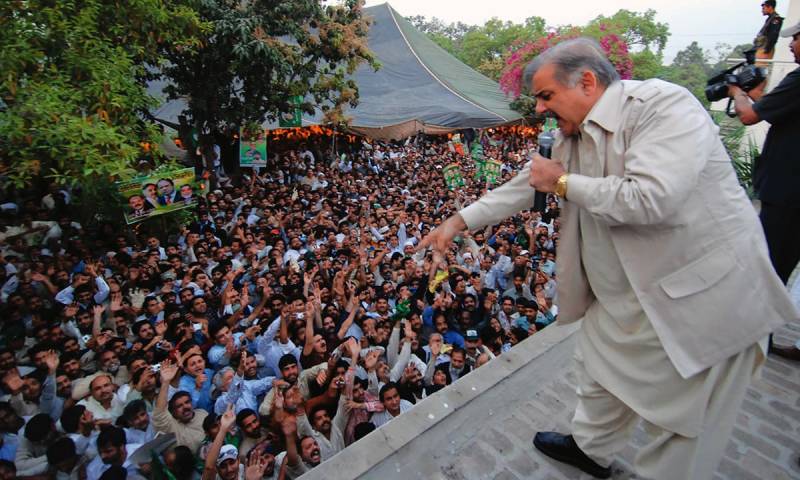 LAHORE - Shehbaz Sharif, the former chief minister of Punjab, has received the nomination papers for NA-192, from where he is expected to foray into the next electoral tussle.

The president of Pakistan Muslim League Nawaz reportedly accepted the invitation of Awais Leghari to contest the forthcoming elections from Dera Ghazi Khan.

During the last general elections, Shehbaz Sharif trounced his rivals from NA-129 seat of Lahore, however, as he had to assume charge of the provincial chief minister, he relinquished the National Assembly seat.

Besides Shehbaz Sharif, Maryam Nawaz has also obtained nomination papers for NA-127 and NA-125 (previously NA-120). It is for the first time Maram is taking part in the elections; however, she ran the campaign for her mother, Kulsoom Nawaz, in the same constituency following the disqualification of her father in the Panamagate case.

Candidates have begun filing their nomination papers and the process would continue till June 8. The list of candidates will be displayed on the same day.

The general elections have been scheduled across Pakistan for July 25.