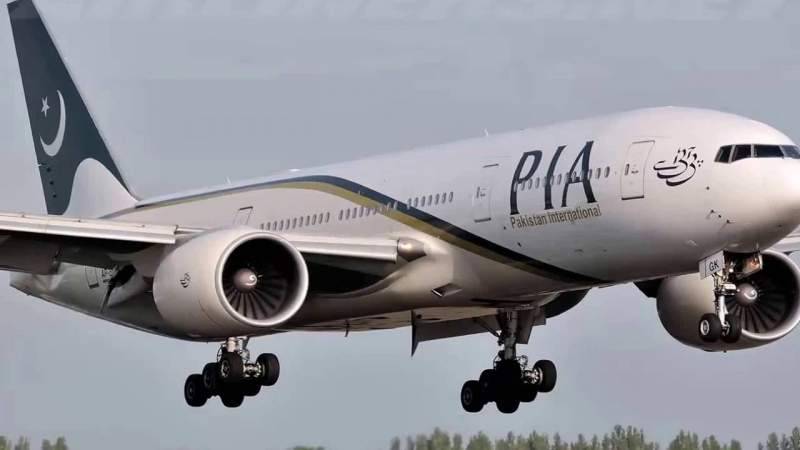 KARACHI - The Pakistan International Airlines (PIA) has decided to stop its flights to the United States from October 31, local media reported.

According to the officials, the decision has been taken due to financial losses, which has surged to Rs1.25 billion annually on this route, adding that online reservation system will no longer make booking for the US after Oct 31.

The flights are being halted after 56 years as theses were started in 1961. PIA's five flights to New York and other cities were being operated in a week that will be halted.

Officials tried several times to halt the operation in the past but they could not do the same due to political pressure as these flights were comparatively beneficial for politician and government official, who held dual nationality.

After stopping the flights, the national flag carrier will sign an agreement with an American airline. Under the pact, the PIA will take the US-bound passengers to London from where they will be flown to the country through the American airline.