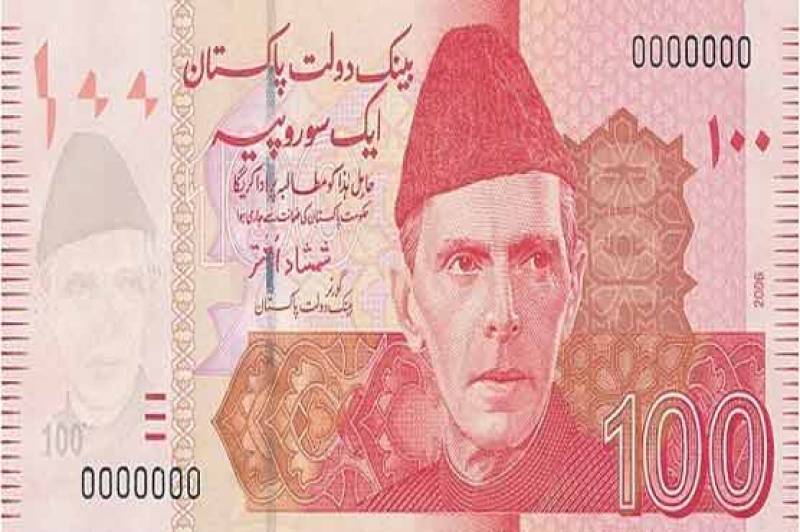 LAHORE (Web Desk) - The minimum amount of Fitrana has been fixed at Rs 100 per head for the year 2016‚ Central Ruet-e-Hilal Committee Chairman Mufti Muneeb-ur-Rehman said on Wednesday.

According to a Dunya TV report, Mufti Muneeb said that the amount for Fitrana had been set at Rs. 100, according to the market price of 2.25 kilograms of flour.

The faithful who want to pay Fitrana equal to the price of barley‚ dates and raisins should pay Rs 200‚ Rs 1‚120 and Rs 2‚200 per head‚ respectively‚ he added.

He said that all Muslims who possessed food in excess of their needs had to pay Sadqa-e-Fitr before Eid prayers. If the person is a breadwinner‚ he should also pay Sadqa-e-Fitr for his dependants‚ such as wife‚ children‚ dependent relatives or servants‚ he explained.

Mufti Muneeb advised the people to pay the amount to the poor before Eid-ul-Fitr so that they could also celebrate the festival.

The most deserving people for Sadqa-e-Fitr were close relatives followed by neighbors and the poor. Meanwhile‚ Allama Syed Zafar Abbas‚ Khateeb Imambargah F-11 Markaz‚ Islamabad told media that the minimum amount of Fitrana for Faqh-i-Jafria was Rs 150.

He urged the people not to forget the needy and deserving during Eid celebrations.