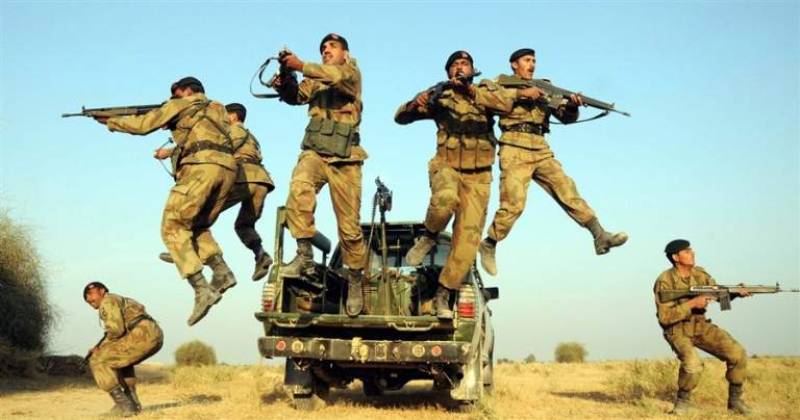 The forces conducted an operation in Mastung from 1-3 June after getting information that 10-15 terrorists of a banned outfit Lashrake-Jhangivi Al-Almi (LeJA) hiding in caves near Isplingi ( Koh-i-Siah/Koh-i- Maran) 36 Kilometer South East of Mastung.

The organization was reportedly making efforts for communication with ISIS (Daesh) and intended to facilitate establishment of ISIS foothold in Balochistan,

During the three-day long operation, terrorists who were hiding in caves offered stiff resistance. A 250-meter long gorge with steep heights and multiple caves made the clearance operation difficult and challenging.  Intelligence and security forces personnel fought valiantly to clear the hideout by 3rd June. 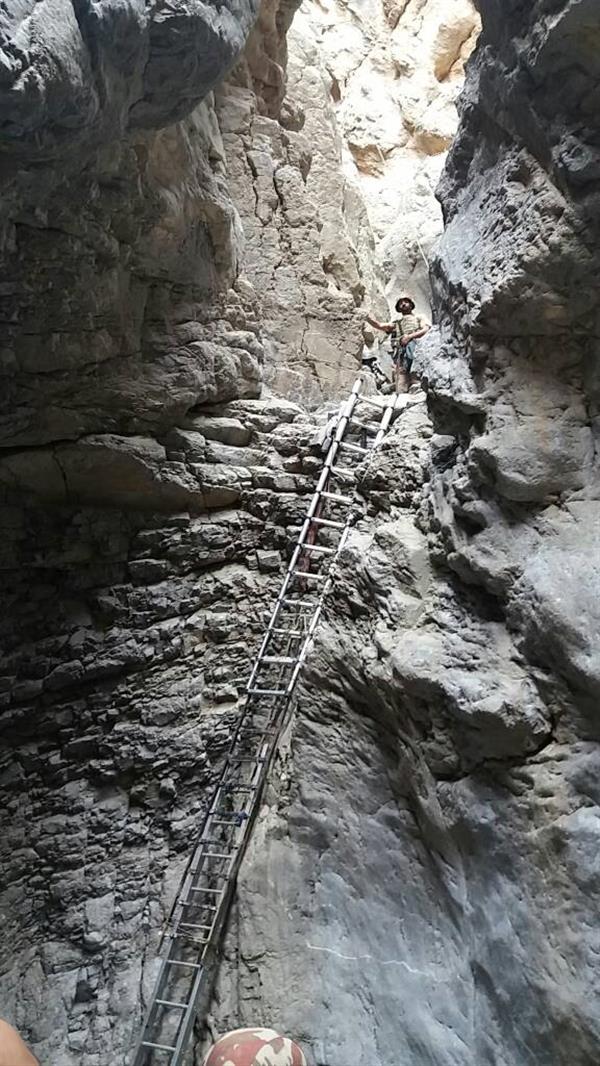 During an exchange of fire, 12 hardcore terrorists including 2 suicide bombers were killed. The suicide bomber used against Maulana Abdul Ghafoor Haidri on 12 May was also sent by this group from the same hideout. 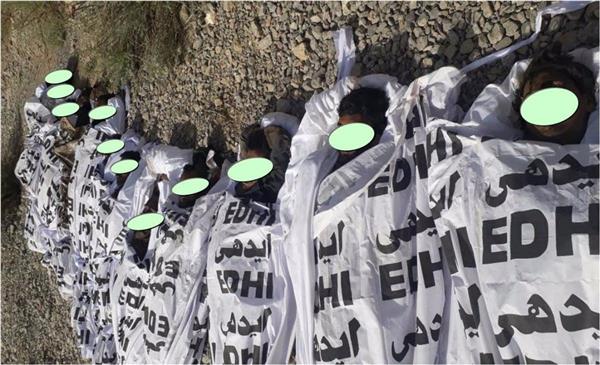 Chief of Army Staff General Qamar Javed Bajwa has appreciated the efforts of Southern Command, Intelligence Agencies and the troops for this successful operation.