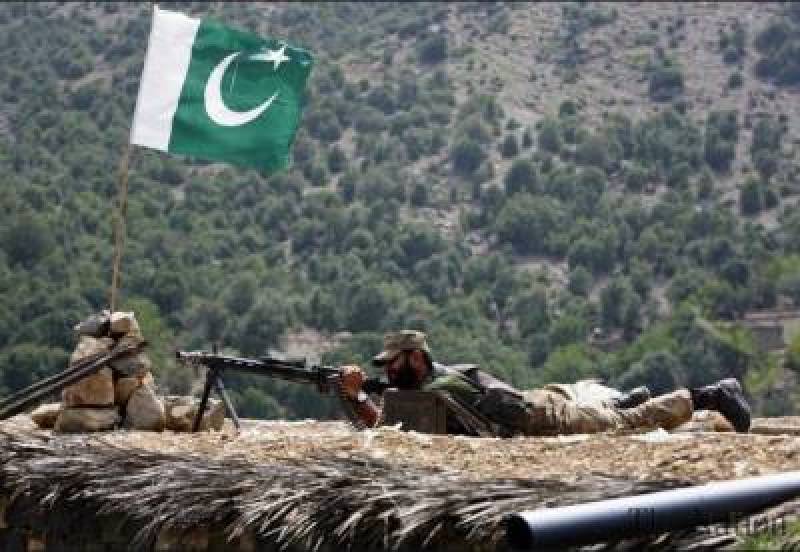 RAWALPINDI - A Pakistan Army soldier was martyred on Wednesday as the Indian Army troops resorted to unprovoked ceasefire violation (CFV) along the line of control (LOC) in Bedori Sector targeting Pakistan army posts and civil population.

The Pakistan Army responded effectively to the Indian troops CFV and there were reports of heavy losses on enemy in terms of men and material.