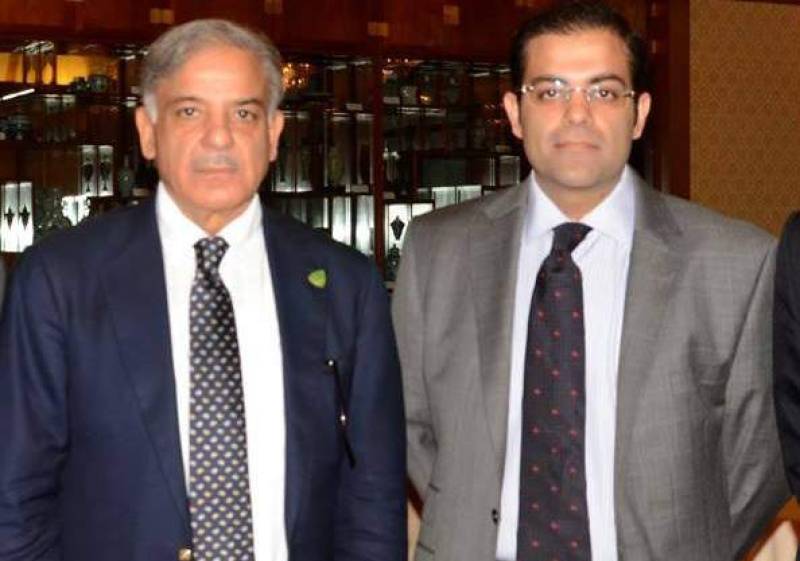 LAHORE - In what appears to be a troubling development for the embattled Sharif family, two suspects turned approvers against Pakistan Muslim League-Nawaz President Shahbaz Sharif and his sons in a money laundering case .

The suspects, Aftab Mehmood and Shahid Rafique, recorded their statements before a judicial magistrate in Lahore today (Saturday) and confessed to have laundered money at the behest of Shehbaz and his sons, Hamza and Salman.

Mushtaq Cheeni had earlier turned approver against Hamza and his brother Salman in the same probe by the National Accountability Bureau (NAB).

One of the approvers, Mehmood, branded as the frontman of the Shehbaz family at the time of arrest by NAB, in his statement before judicial magistrate Zulfiqar Bari confessed that he made illegal telegraphic transfers (TTs) worth more than $2.4 million to Pakistan to benefit the Shehbaz family in 2008-09.

Mehmood said that his cousin Rafique, who happens to be the second approver, used to collect cash against the TTs from Shehbaz family equivalent to the amount sent by him [Mehmood] in dollars.

"Those TTs were arranged in order to whiten the black money of the beneficiaries; Hamza, Salman, Nusrat and Rabia," Mehmood said, according to a copy of his statement.

Rafique also confessed to have carried out transactions using fake identities in connivance with his cousin Mehmood, Dawn News reported.

The bombshell revelations came after NAB Chairman retired Justice Javed Iqbal approved the applications of Mehmood and Rafique to turn approvers. An accountability court had subsequently permitted to relocate the suspects from jail into NAB custody in order to record their statements.

Hamza Shehbaz Sharif is currently behind bars and an accountability court extended his physical remand by 11 days on Saturday in the assets beyond means case.