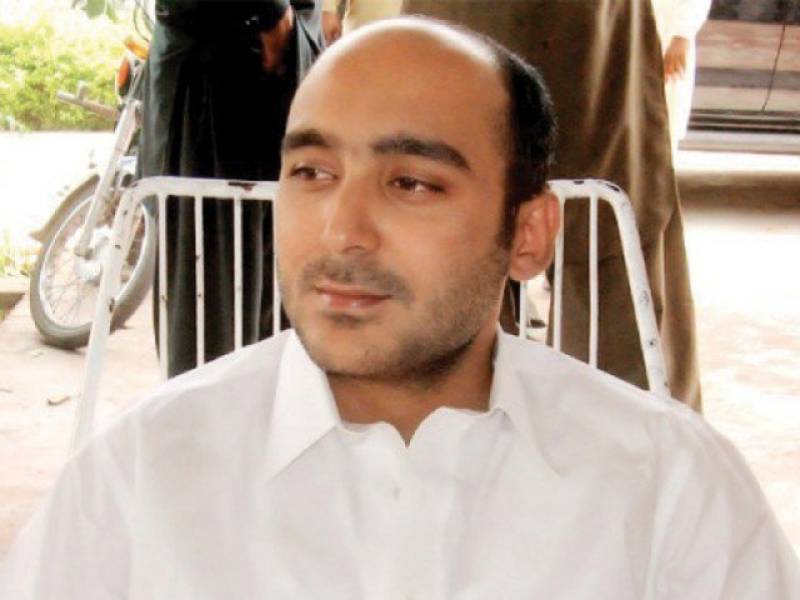 According to Pakistan People's Party co-chairman Bilawal Bhutto Zardari, Haider Gilani was recovered in a successful operation in Afghanistan.

He tweeted that Yousuf Raza Gilani had received a call from the Afghanistan Ambassador in Pakistan to confirm that his son had successfully been rescued.

Media reports said that Gilani was retrieved from Afghanistan's Ghazni province, during a joint operation of Afghan National Army and Coalition Forces. He has been shifted to Kabul and will soon be handed over to Pakistani officials, it added.

However, no information was immediately available about the kidnappers of Ali Haider Gilani. Afghanistan has not released any further details of the operation.

Meanwhile, renowned journalist Saleem Safi has claimed that sources in Afghan Forces have told him that Gilani was recovered from an area held by the fighters of al-Qaeda.

On May 8, 2013, Ali Haider Gilani was kidnapped by unknown gunmen from Multan, while he was campaigning for the General Elections. He was taken to tribal areas of Pakistan and then to Afghanistan.

The abductors had, reportedly, asked for ransom in return of his release. The Gilani family had also confirmed a telephonic contact with Ali Haider Gilani, some months ago.