NAB ropes in Naeem Bukhari to oversee cases against Shehbaz, others 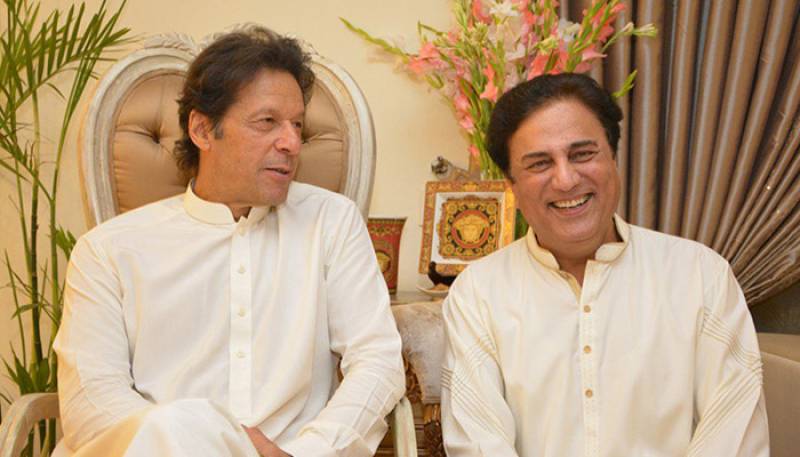 ISLAMABAD - The National Accountability Bureau (NAB) has named seasoned lawyer Naeem Bukhari as lead counsel to monitor all sub-judice matters against Opposition Leader in the National Assembly Shehbaz Sharif in the Supreme Court.

The prosecution division of NAB will assist him in this regard, the statement further added.

Pakistan Muslim League Nawaz president, Bureaucrats Fawad and Cheema are facing charges of misappropriation, having assets beyond means and misuse of authority in multiple cases at different levels.

Naeem Bokhari, a prominent lawyer and media personality, had joined Pakistan Tehreek-e-Insaf in 2016.

He represented Imran Khan in all high-profile disqualification cases in the Supreme Court and also led the party’s legal team for the Panama Papers case against Nawaz Sharif that led to his disqualification and ultimately imprisonment.