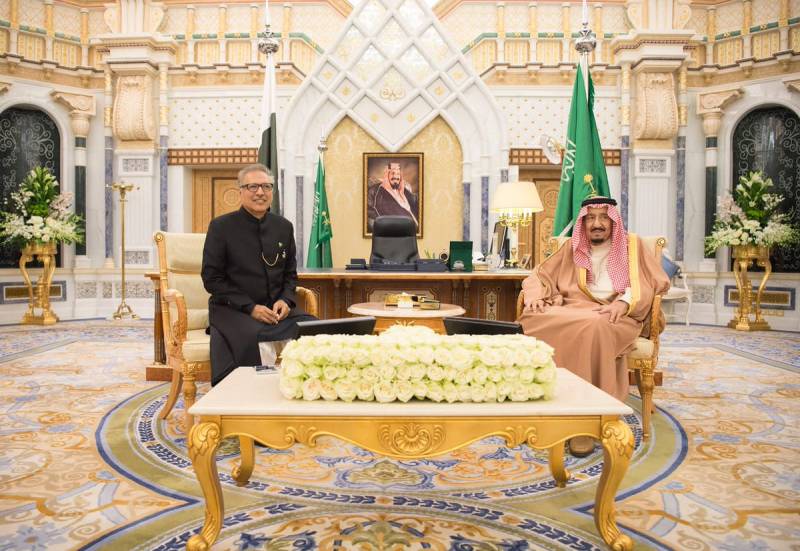 Both sides also discussed trade, investment and economic relations, besides shedding light on the ways of enhancing cooperation in various fields during the meeting held at the Al-Yamamah Palace.

The king welcomed President Alvi in Saudi Arabia, while Alvi expressed his happiness to meet the King. 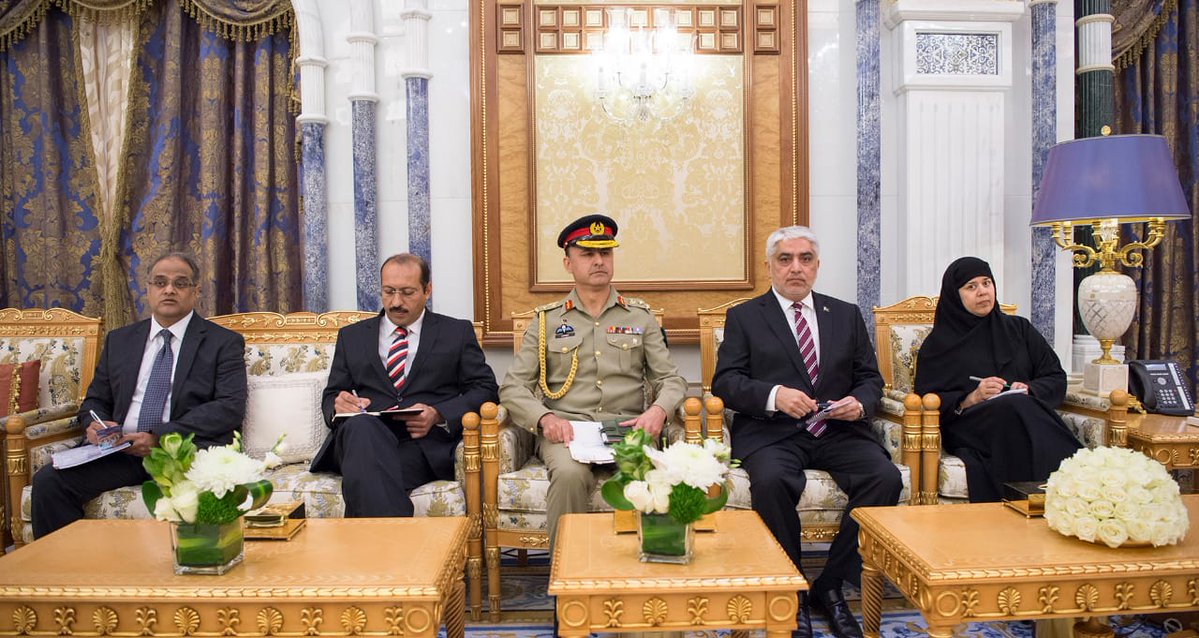 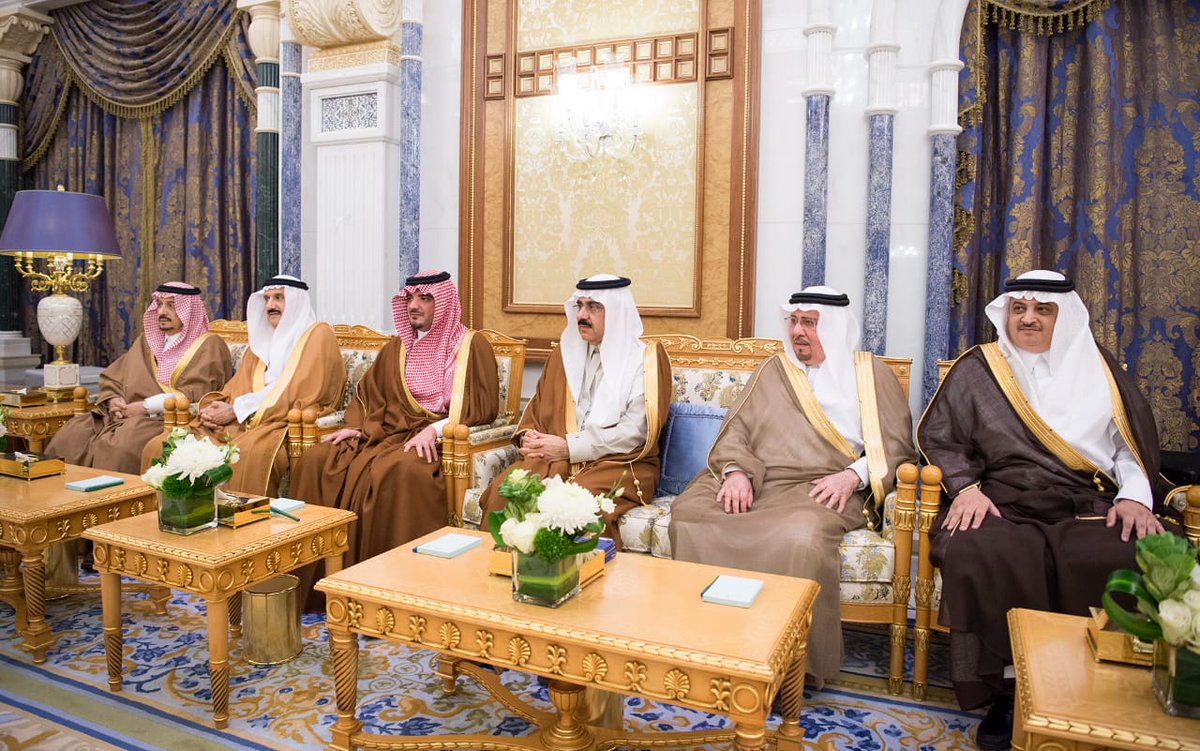 Acting Ambassador of Pakistan to Saudi Arabia Zeeshan Ahmed and Pakistan's Counsel General in Jeddah were also present on the occasion.

Meanwhile, Minister for Religious Affairs Noorul Haq Qadri, who is already in the kingdom for Hajj agreement, met the President in Madina Munawwara today and briefed him about the on-going talks with Saudi authorities relating to the matter. 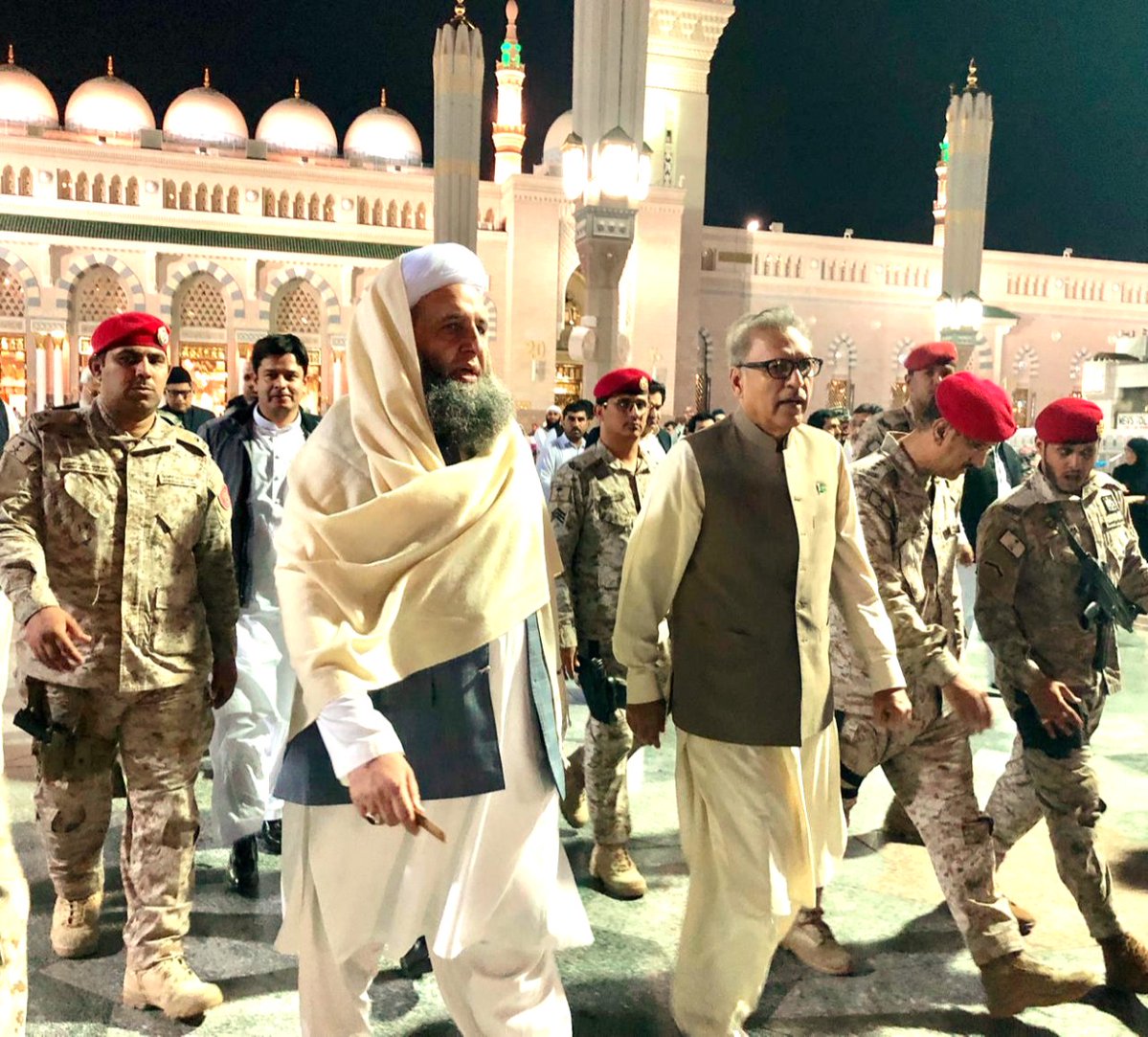 Alvi welcomed the increase in Hajj quota by five thousand for Pakistani pilgrims by the Saudi government.

RIYADH - Saudi Arabia has agreed to increase the quota of Pakistani pilgrims for next year's Hajj by five thousand. ...

President Alvi arrived in Saudi Arabia on Sunday night to perform the holy pilgrimage of Umrah. He was welcomed at the Prince Mohammad Bin Abdulaziz International Airport by Prince Saud Bin Khalid Bin Faisal, the deputy governor of the holy city, Pakistani Consul-General Shehryar Akbar Khan, and other officials.