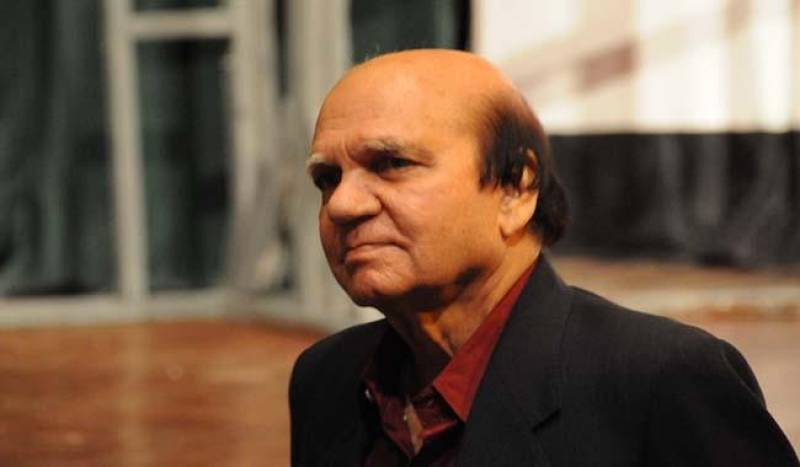 According to a private news channel, his Namaz-e-Janaza will be held in Islamabad after Asr (afternoon) prayers.

Agha Nasir was one of the oldest directors associated with Pakistan state television.

He was born on 9th February 1937 in Mumbai, India. He started off as a broadcaster for Pakistan Radio in 1955, and by the time television came to Pakistan in 1964, he had already made a name for himself as a radio writer, broadcaster and producer.

Agha Nasir has directed different Pakistani movies, and has worked with Pakistani stars including Waheed Murad and Talat Iqbal. He was also a widely-admired writer

Agha Nasir also contributed to the design of the PTV logo. He also produced drama serials, such as Girah and Pani Peh Naam.

One of his directorial features, Taleem-e-Balighan, is considered to be one of the best stage dramas ever to have aired on PTV. He received the President's Pride of Performance Award in honor of his services.

Prime Minister Nawaz Sharif and President Mamnoon Hussain expressed grief at the death of Agha Nasir, and prayed for his departed soul and sympathized with the bereaved family.