PM Nawaz leaves for UK amid noise over Panama Papers 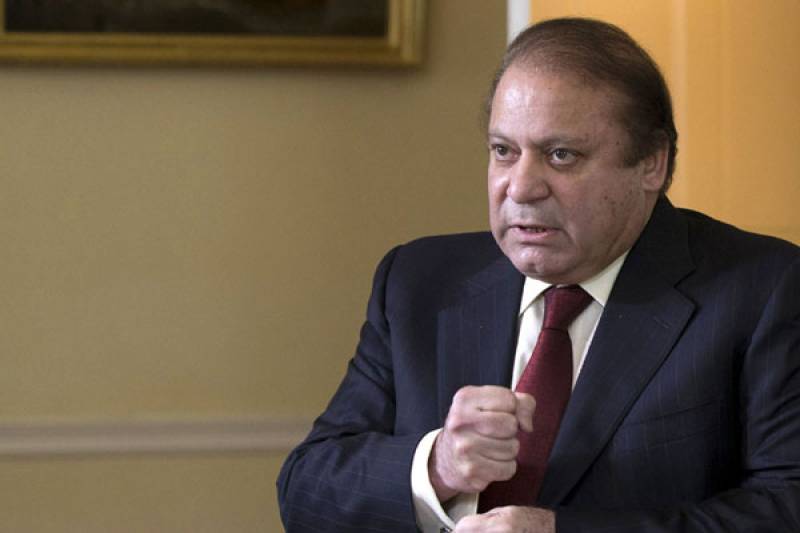 According to the PM House, the Prime Minister would undergo a complete medical check-up. Nawaz Sharif's mother, wife Kalsoom Nawaz and other family members are accompanying the premier. The tour is expected to last for six days.

In a statement, the spokesperson said that owing to his engagements; the prime minister had postponed his medical check-up for various times.

However, some sources claims that PM was suggested to spend a week in London to relieve his ‘stress and anxiety’ because of the situation developed after Panama Papers.

A massive leak of 11.5 million tax documents on April 3 exposed the secret offshore dealings of world leaders and celebrities, also naming three of the Prime Minister's children for owning real estate through offshore companies in London.

Last week, in a rare televised address to the nation, the premier had said a judicial commission headed by a former judge would investigate his family for any wrongdoing.

Finance Minister Ishaq Dar has postponed his UK and USA visits, where he was scheduled to hold meetings with IMF officials, to oversee Prime Minister's affairs in Pakistan.