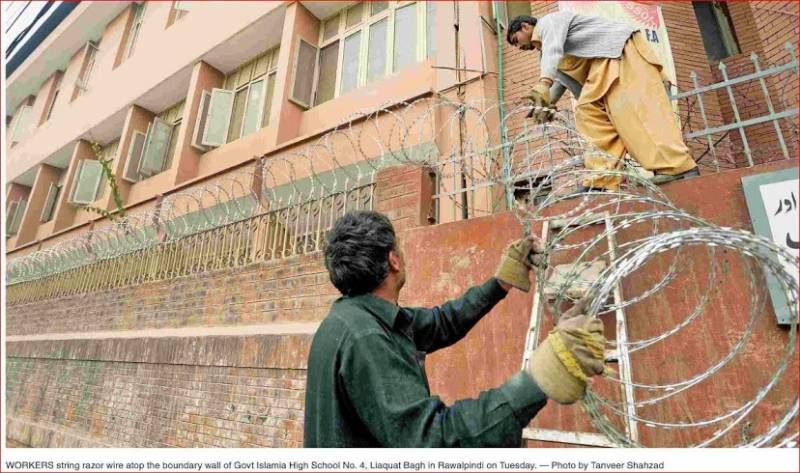 RAWALPINDI (Online) - Security agencies have declared over 200 schools in all seven tehsils of Rawalpindi vulnerable to different threats.

After the APS Peshawar massacre the provincial government had directed the Rawalpindi education department to beef up security at education institution across the district by deploying security guards, raising boundary walls and installing CCTV cameras, according to security sources.

However, the education department has failed to implement the directives and several schools are still functioning without boundary walls, CCTV cameras and security guards, putting lives of thousands of students and teachers at risk. 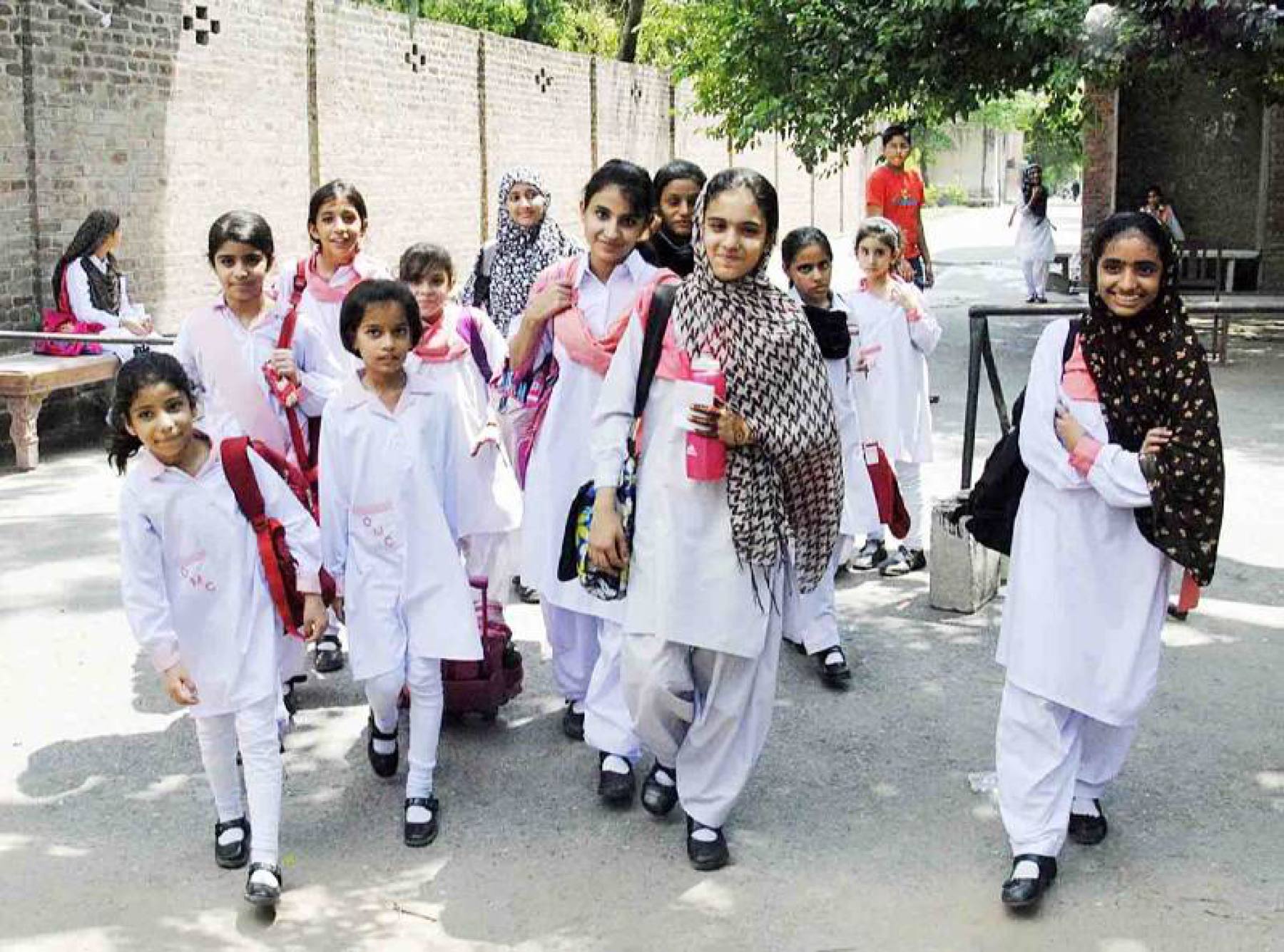 The sources added the educational institutes were going to open on the Independence Day but most schools in the Rawalpindi district have failed to ensure security arrangements.

Teachers unions have expressed their grave concern over poor security arrangements demanding the chief minister to take notice of the negligence of the Rawalpindi education department in ensuring security.