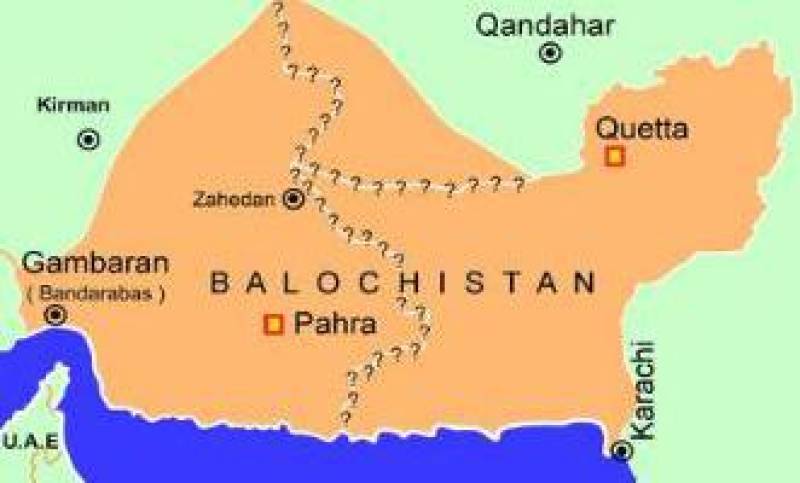 GWADAR - Bodies of two alleged abductees have been found from the areas of district Kutch and Panjgur, Balochistan, a Levies senior official said on Friday.

According to the officials, the dead body of one abductee was found from Kathrees, near Mand in the area of district Kutch.

Local administration and levies officials reached the scene after receiving information, and took the body into their custody after which they shifted it to the nearby local hospital. The deceased was identified as Azad.

Levies senior official stated that the deceased was abducted by some unknown armed men last week, after which he was shot dead.

Moreover, the other body was found from Keel Kahoor, district Panjgur that was shifted to nearby local hospital by levies officials where he was identified as Bahram son of Khuda Bakhsh.

Levies officials said that Bahram was kidnapped by some unknown men in the area of Panjgur and he had various bullet injuries at his body.

However, the reason behind their killing could not be ascertained and no group has claimed responsibility.

Levies have started investigations into murder of the two abductees.-Online