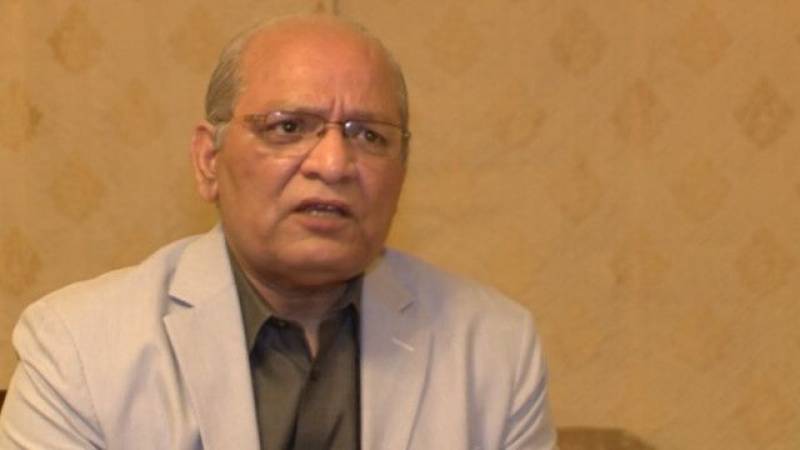 “PM Nawaz then put those taps before COAS General Rahil Sharif in 28-August meeting,” he said. “General Zahir confessed it was his voice when inquired from Army Chief.”

However, PM office has denied any such incident and has asked clarification from Mushahidullah Khan.