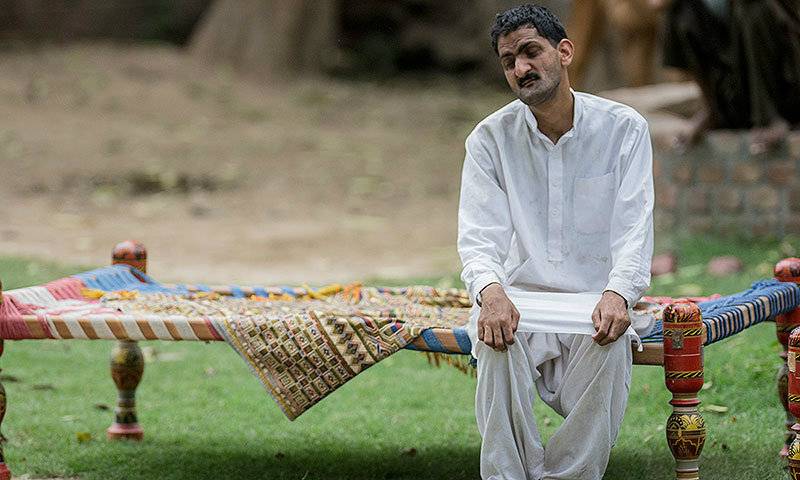 ISLAMABAD (Online) - Millions of rupees have been spent from the national kitty on the treatment of parliamentarians in foreign countries while poor have to struggle to get cheapest medicines in government hospitals.

According to documents available with Online, 51,000 UK pounds were spent on the treatment of senator Mushahid Ullah Khan, Rs4.6 million were released for treatment of former minister for religious affairs Hamid Saeed Kazmi in Britain after a life attempt on him.

When contacted, former senator Syed Zafar Ali Shah said that it was sheer injustice as most people in the country were deprived of cheap medical treatment while on the other hand billion of rupees were being spent on treatment of parliamentarians abroad. 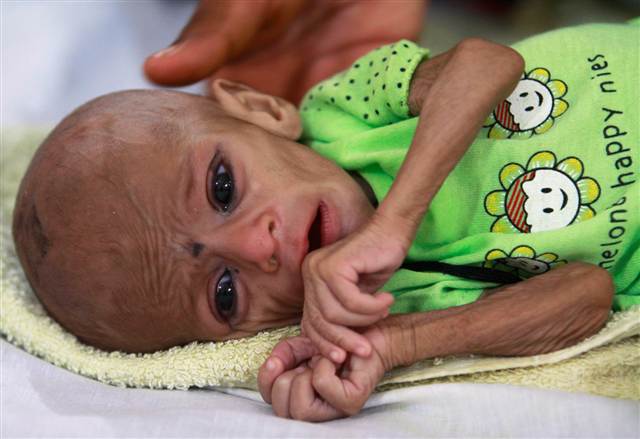 During a survey of different hospitals in Islamabad, it transpired that no medicines except for cough syrups, and a few generic medicines were available for the poor and the people purchase most medicines from private medical stores.