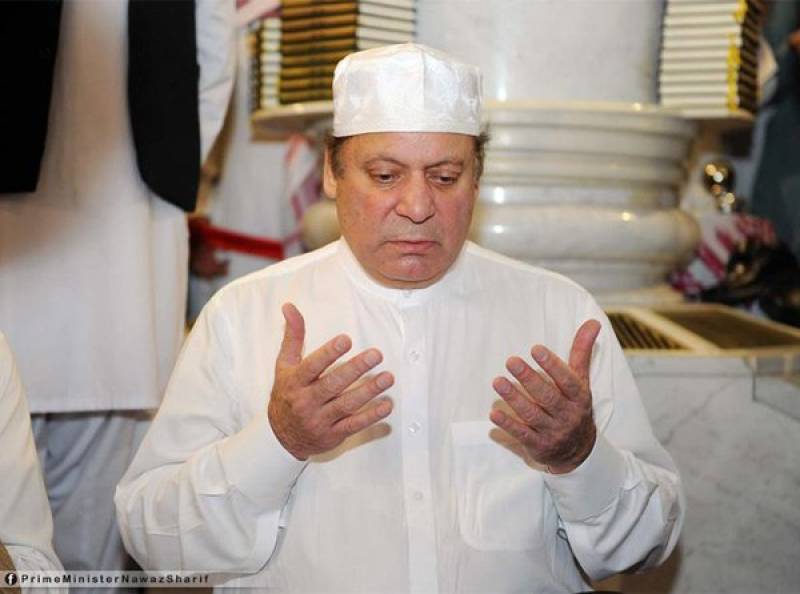 The premier in his statement categorically remarked that any kind of insult to Prophet Muhammad (PBUH) was unforgivable.

Nawaz Sharif said the feelings of Muslims, when it comes to the honour of the Holy Prophet (peace be upon him), must be respected.

'The Holy Prophet Muhammad (peace be upon him) is the benefactor of entire humanity,' the PM added.

He directed that international organizations relating to social media should be approached for blockage of blasphemous contents and Foreign Office should play its role in this regard.

Prime Minister Nawaz Sharif said the issue is before the court and all steps should be taken in line with the guidance of the court, Radio Pakistan reported.

It may be mentioned here that the Islamabad High Court had already ordered to block blasphemous pages on social media.