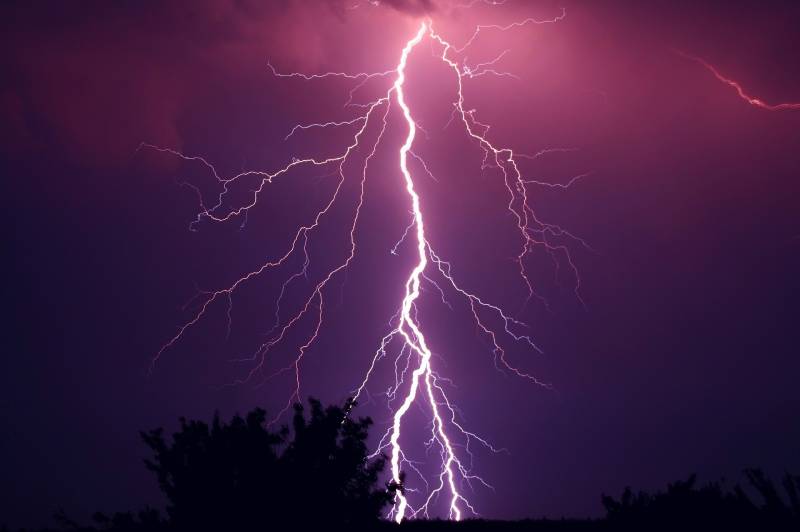 THARPARKAR – At least 17 people lost their lives during the recent spell of rains after multiple lightning strikes different parts of Sindh.

According to media reports, as many as 11 people, including women and children, were killed and another seven received burn injuries in separate incidents of lightning in Thar’s Chachro.

The injured were shifted to a hospital in the area.

Besides losses to human lives, 60 cattle, including goats and camels were also killed in the lightening while the heavy rains also damaged standing crops in the area.