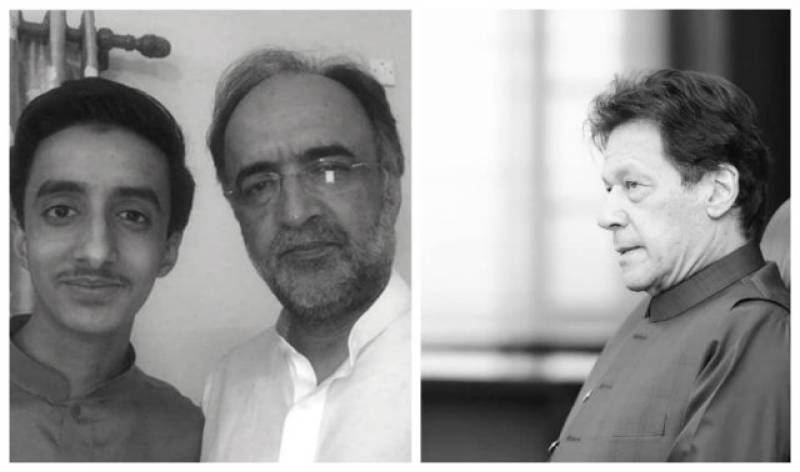 The president, in a statement on Friday, sympathized with the bereaved family and prayed for courage to bear the loss with equanimity.

Separately, Prime Minister Imran Khan expressed profound grief and sorrow over the boy's death in a horrific road accident in Punjab. In his condolence message, the PM expressed heartfelt sympathy for the bereaved parents and prayed for the family's fortitude to bear the loss.

Usama, the son of PPP president in Punjab, passed away after his car hit a tree near Lala Musa district of Gujrat.

He was a student at Government College University Lahore.

Reports in local media suggested that another youngster, Hamza Butt, was with Usama in the car. He was rushed to a hospital where he succumbed to the injuries.

Kaira was in Islamabad when was informed about his son's death during a press conference, which he left in the middle and departed for Lala Musa.