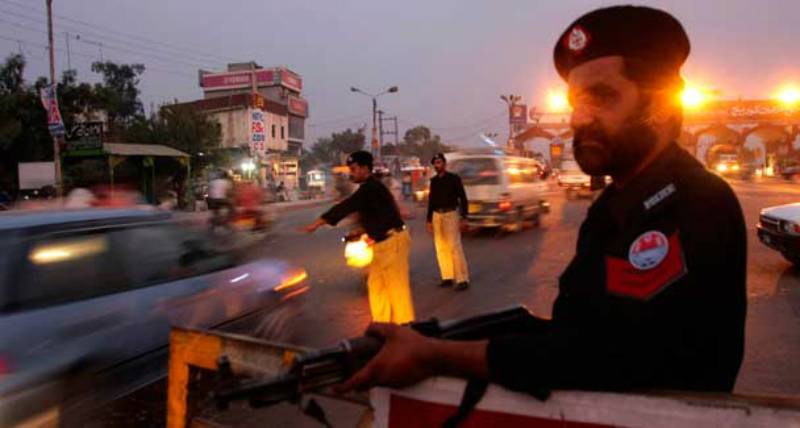 KARACHI (Staff Report) - A young boy who was seriously injured in a police firing in the Gizri area on Sunday night has died at the Neurosurgery Ward of Jinnah Hospital, Karachi.

The policemen had opened fire on a motorcyclist, Sharyar, after he did not stop at a check point. The victim sustained a bullet wound in the head. 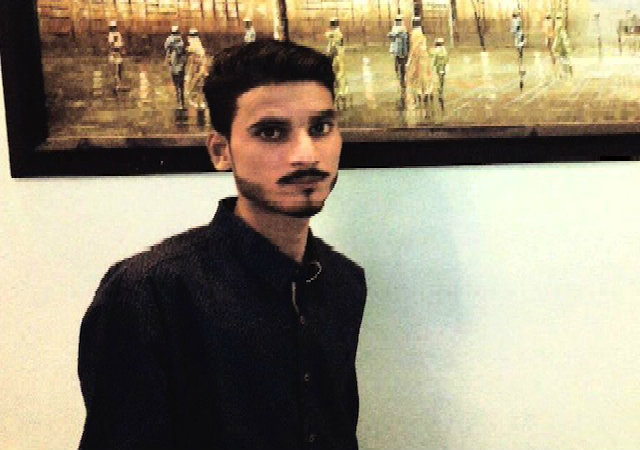 He was rushed to the Jinnah Hospital for treatment. Doctors struggled to save his life, however, he died during treatment.

The police have arrested two cops accused of killing the youth. The arrested cops have admitted that they opened fire on the youth.

DIG South Dr Jamil Ahmed said that an investigation has been launched into the incident. He also expressed grief and sorrow over the death.

“A case has been registered immediately after the incident and the accused have been taken into custody,” the police officer added.