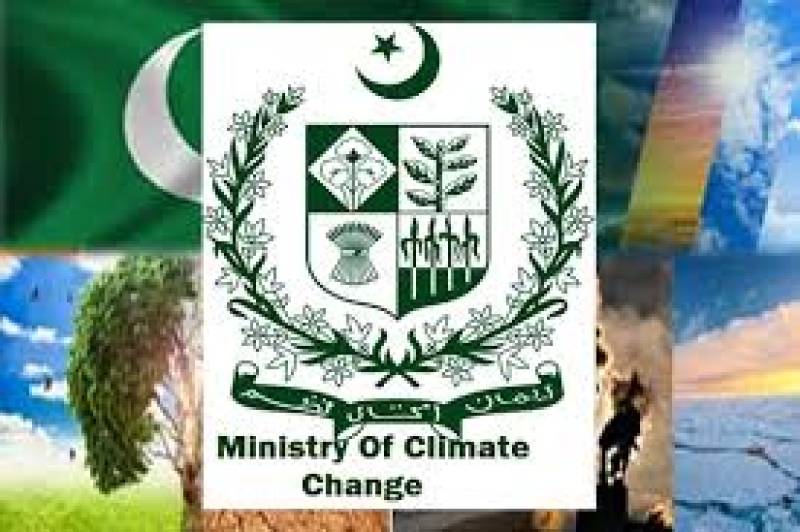 Talking to APP, an official of the ministry Tuesday said after the approval of the prime minister Imran Khan to form a policy framework for introducing electric vehicles, the ministry had expedited its efforts to take all relevant stakeholders in the loop.

“During the recent consultative session with OMCs the ministry has requested the companies to send their inputs over the matter within a week so that the policy formation to be carried out in the right direction,” he added.

He said everything was at the initial stages as the policy had to seek approval from the federal cabinet and Economic Coordination Committee, adding, "Likewise implementation mechanism will be developed."

The ministry aimed at initiating conversion process from two wheels and three wheels transportation sources namely motorbikes and rickshaws then it would focus on the four wheels including cars and buses, he added.

He underscored that Research and Development Engineering Company Lahore was working on electric cars and had developed indigenous electric bike equipment of Rs65,000 cost. "The fully charged electric bike has the capacity to run for 125 kilometers. The company claims that if the government assists the firm then the price could be managed at a lower rate," he added.

The MoCC official said the regulatory framework for electric cars would also be developed whereas our target was to acquire the capacity of local manufacturing of electric cars along with the indigenous potential for exporting this technology.

"The conversion of fuel using an automobile to electric cars will help us to fulfill our Nationally Determined Contributions under the Paris Agreement. We have pledged to reduce vehicular emissions under the agreement," he mentioned.

"Almost 43 percent of vehicular emissions are contributing to the overall ambient air pollution prevailing across the hotspots of the country. Electric cars will reduce the impact of oil consumption bill on our economy with the general consumers to get benefit at the basic level. It has 1/4 times less fuel cost as compared to oil using automobiles. Lahore University of Management Sciences has a thorough research work over electric cars and is in close coordination with the ministry to develop its policy framework," he added.