Jahangir Badar was a true defender of democracy, says PM Nawaz after condolences with family in Lahore 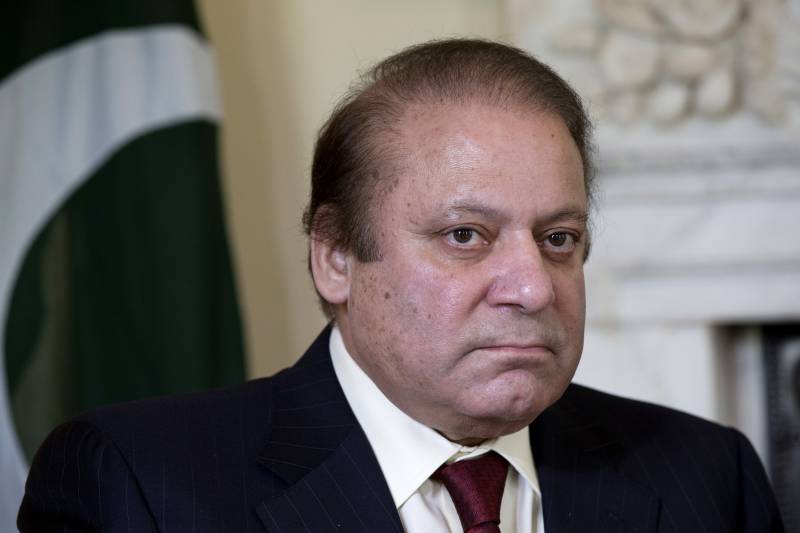 Sympathising deeply with the Badar's family and paying his respects to one of the PPP’s most loyal leader, PM Nawaz said Badar was a true lover of democracy who faced many hardships.

Recalling the good memories with the late politician, the prime minister said, "I had attended the marriage ceremony of Badr's son and added I had good relations with him and found him an honest and dedicated person", he expressed.

The Prime Minister prayed to Almighty Allah to bless the departed soul with eternal peace and grant courage to the family to bear this irreparable loss with fortitude.

Paying rich tributes to the services of the departed soul, PM Nawaz Minister said that the contributions of late Jehangir Badar towards strengthening of Pakistani politics would always be held in great esteem.

“I had a very old association with him. Now he has gone  to eternal abode. I have very good memories of him. He was true and straightforward. I love such people,” the prime minister remarked.

“He was a great political asset who believed and worked for the promotion of democratic norms in our country. He will be dearly missed by every Pakistani; above all political divide”, added the Prime Minister.