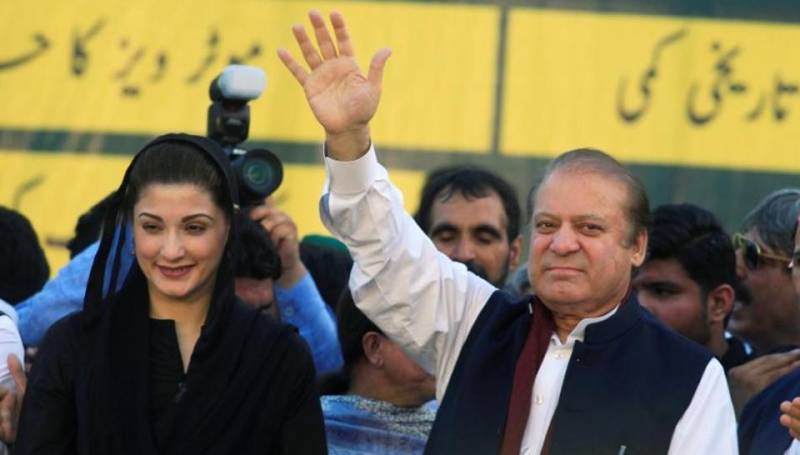 ISLAMABAD - The Islamabad High Court(IHC) has reserved the verdict on a slew of pleas filed by former prime minister  Nawaz Sharif , his daughter Maryam Nawaz  and son-in-law Captain (retd) Safdar seeking suspension of the verdict in the Avenfield properties reference.

Justice Minallah said that the verdict will be announced at an appropriate time, adding that “We will issue a reasonable order.”

The Sharifs had challenged their convictions in the  IHC , highlighting the legal flaws in the Avenfield case judgment, asking for the accountability court's verdict to be declared null and void, and the three convicts be released on bail.