Pakistan can learn from Chinese experience to develop e-commerce 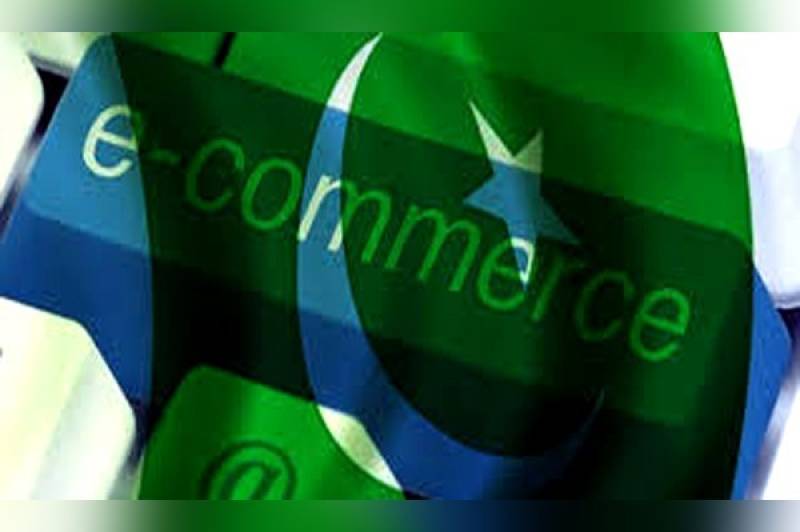 BEIJING - Pakistan can learn from experience of China to develop its e-commerce as there is a pressing need to promote use of digital payment service in the wake of recent outbreak of Covid-19.

The State Bank of Pakistan (SBP) has recently issued a statement, listing a number of measures to reduce the need for visiting bank branches or the ATMs and to promote the use of Digital Payment Services such as internet banking and mobile phone banking.

Given the pivotal role of the financial sector in providing services to the general public and particularly the businesses, the SBP instructed banks to take specific measures to provide their services seamlessly amid the pandemic, China Economic Net reported here.

The novel coronavirus is challenging human life globally and all countries are struggling to find out solutions. The SBP’s move implicated Pakistan’s resolve to encourage the development of e-commerce.

Indeed, Pakistan’s iron-clad brother China had witnessed a similar development of e-commerce in 2003 when the Severe Acute Respiratory Syndrome (SARS) hit the country. Millions of people confined to their homes and that was a golden opportunity for online platforms to make sales.

Two e-commerce giants of China’s, Alibaba Group and JD.com, grew in the battle against SARS the very year. “The full power of China’s e-commerce boom may not have been felt until years later, but this was indeed the beginning,” Duncan Clark wrote in Alibaba: The House That Jack Ma Built.

E-commerce site Alibaba, founded in 1999 by Jack Ma and a group of friends, was a relatively small enterprise years ago and now the largest internet company in China. COVID-19 isn’t its first encounter with an epidemic.

In fact, the story can be dated back to 2003 when it launched Taobao during SARS and expanded its online business while its headquarters were quarantined.

On May 7 that year, one of Alibaba's project leaders Song Jie was confirmed as the fourth SARS case in Southeast China’s Zhejiang Province. She had come into contact with many people and the risk of contagion was huge. Panic spread quickly and Alibaba was at the brink of extinction.

Later, Jack announced that Alibaba would maintain business operations in spite of the SARS epidemic and quarantine measures that prevent staff from coming to work. It was how the online shopping platform Taobao Marketplace is founded in Jack Ma’s apartment. It led him to become the richest man in China.

The rise of another Chinese e-commerce giant JD.com shared some similarities with Alibaba. Richard Liu, the founder and chairman of JD.com, leased a four-square-meter retail unit in Beijing’s technology hub of Zhongguancun, China’s Silicon Valley in 1998. The company had modest growth and by 2003 Richard had opened 12 stores across the country.

However, he was forced to rethink his business model as the SARS erupted in 2003, keeping many people at home. Richard saw an opportunity amid the difficulty to harness the potential of the Internet to support his business and began selling products online.

What followed was his first retail website in 2004. JD.com was founded later that year. Then in 2005, he closed all his brick-and-mortar stores and moved his business online, a move that proved successful.

In addition to e-commerce companies like Alibaba and JD.com’s hard work, SARS was significant in turning hundreds of thousands of Chinese people into online shoppers. It has proved the effectiveness of digital mobile technology 17 years ago. Here comes the COVID-19 now, a common enemy for a human being. It is a huge challenge, yet an opportunity, too.

As per the SBP, they are working with stakeholders to continuously assessing the situation and will take every possible measure to improve the safety of the public. And they expect all these measures would help to continue meeting routine financial service needs of bank customers.