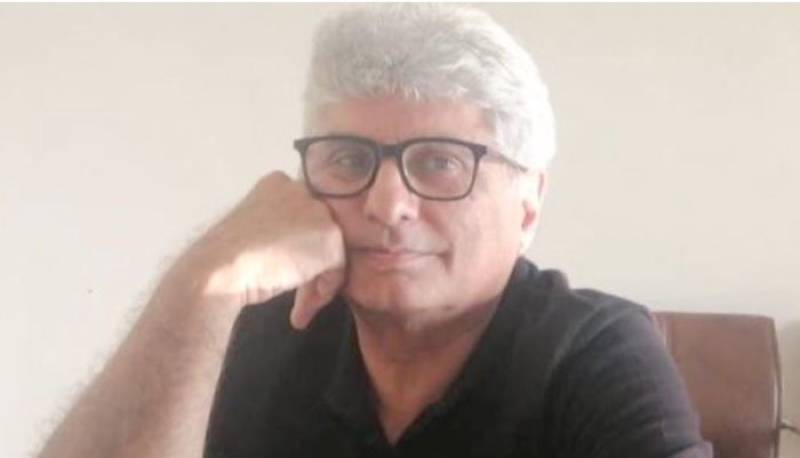 According to the NAB, Ijaz Haroon made 12 plots and laundered Rs 144 million into the Omni group.

Former President Asif Ali Zardari and his sister Faryal Talpur are already in the NAB’s custody over the charges of fake accounts.