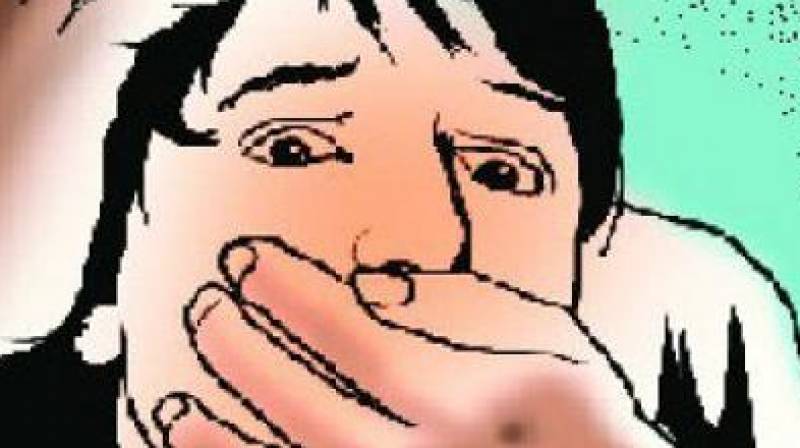 PESHAWAR - Police have arrested one member of a gang who allegedly raped a 15-year-old boy on Monday night near Ghanta Ghar in the limits of Kotwali police station.

According to the Express Tribune, the victim told the Kotwali police that he was working as an assistant with in a transport wagon and was waiting on the GT Road for the vehicle on Monday night when a man approached him and told him he was employed at a bakery and they needed another boy to help out. He gave the victim Rs. 1,000 as advance payment and took him to the bakery situated in Ghanta Ghar area.

"There were several other adults present in the bakery who gang-raped me," the boy told police in the initial report.

Since receiving the victim's report, police have registered an FIR, raided the bakery and arrested one of the accused.

"Police will arrest other accused very soon", an official said.

Talking to the newspaper, child rights activist Imran Takkar said sections 53 and 54 of K-P Child Protection and Welfare Act, 2010 should be incorporated in the FIR.

Article 54 makes the offence of child abuse cognizable and arrests non-bailable, non-compoundable and permissible without the warrant.