No forced loadshedding in country: Abid 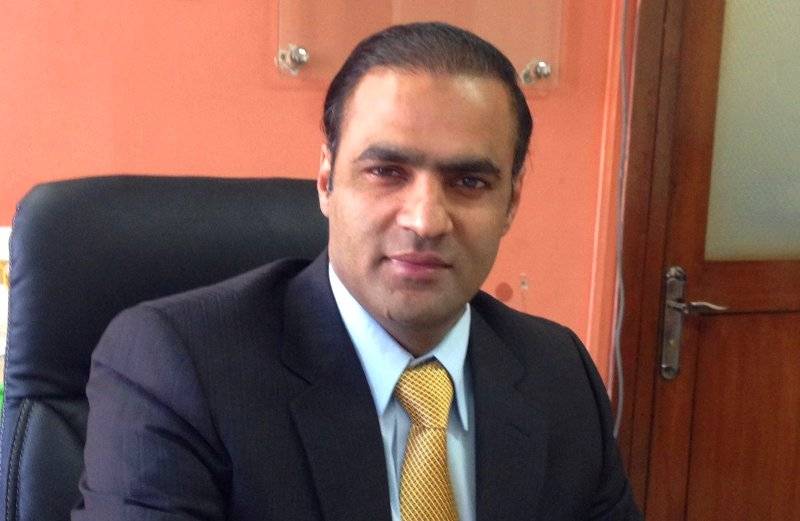 ISLAMABAD (Web Desk) - Minister of State for Water and Power Abid Sher Ali has said that there is no forced loadshedding in the country.

Talking to newsmen outside the Parliament House in Islamabad on Monday afternoon, he said forced load-shedding is done only in those areas where electricity losses range from 80 to 99%. He categorically stated Khyber Pakhtunkhwa is getting its allocated share of electricity and the load-management is done by the provincial government.

Abid Sher Ali said for the first time in the history of the country, we produced 16,000 MW of electricity.

The Minister of State said in case of any complaint, consumers can contact him personally at phone number 0300-8666111.