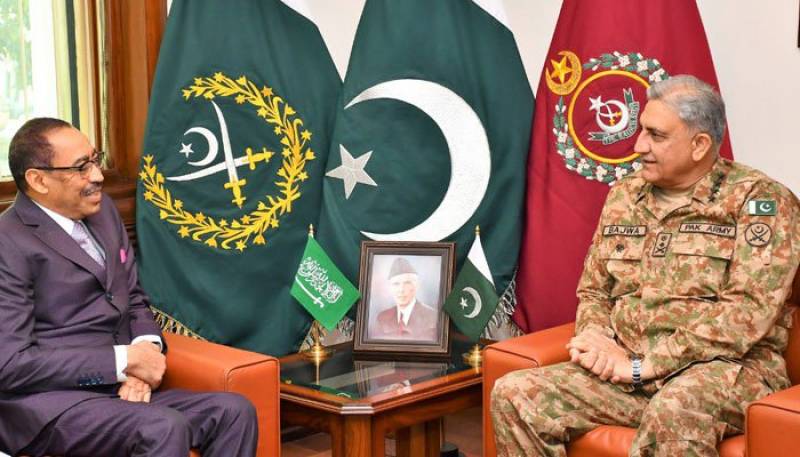 According to a statement issued by the military's media wing, views were exchanged on issues of mutual interest including defence and security cooperation between both the countries and overall regional security situation during the meeting.

The meeting came a day after Prime Minister Imran Khan winded up his maiden tour to Iran in which both the countries reiterated to strengthen ties and improve security situation along the border.