Federal govt disassociates itself from arrest of Zardari's close aide 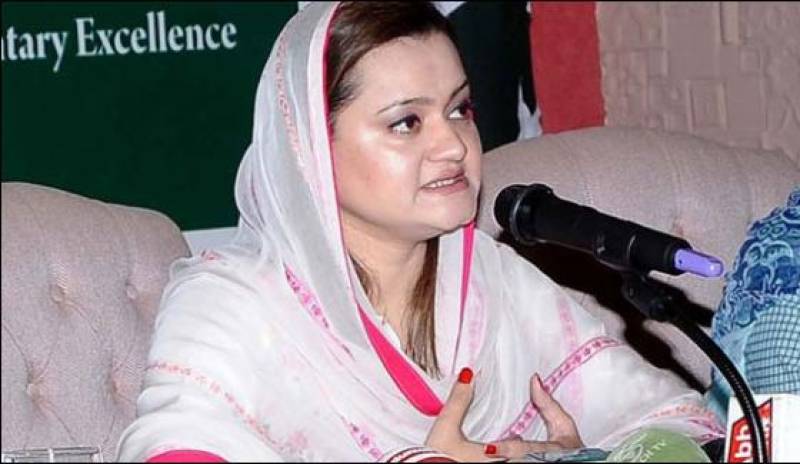 ISLAMABAD - The federal government has disassociated itself from recent raids carried out at the offices of former president Asif Ali Zardari’s close aide.

Federal Information Minister Maryam Aurangzeb has said that the incumbent government has no role in arrests made in Karachi today prior to the arrival of former president Asif Ali Zardari.

She said that all matters regarding raids and operations were earlier discussed in apex committee. She added that political parties should not support criminal elements.

The first office was raided located at I.I Chundrigar Road, during which two people were taken into custody. The second office located near Hockey Stadium and owned by Anwar Majeed was also raided by Rangers and the Admin Manager was taken into custody.