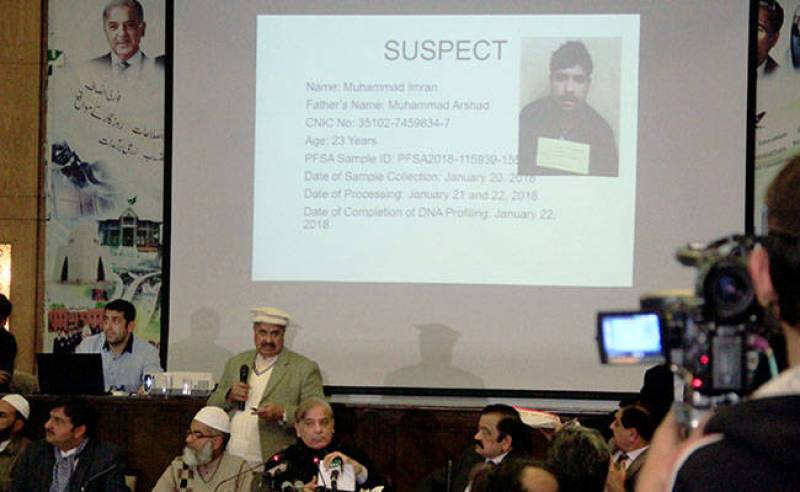 Imran Ali, 23, who was arrested and apprehended by the police on Tuesday, was presented before special court Judge Sajjad Ahmed amid tight security.

The accused faces charges of murdering eight girls in Kasur.

Out of 1,100 checked for DNA, according to police investigators, Imran’s was the 814th DNA sample that matched with the one of the killer. 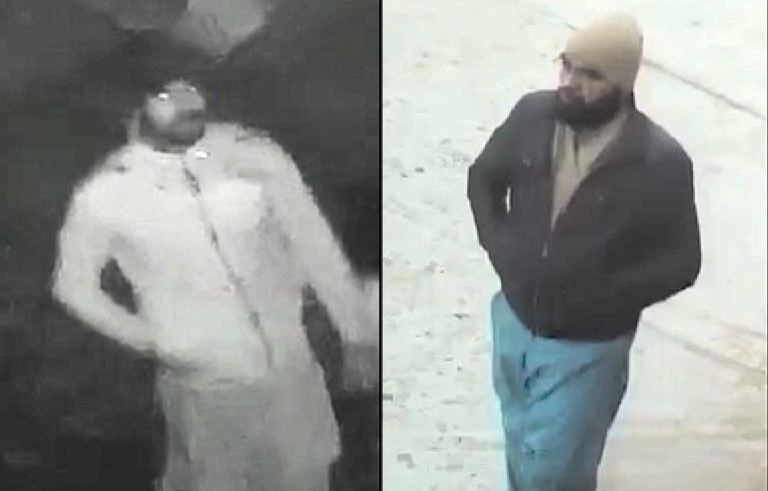 Moreover, a jacket the man (alleged killer) in the CCTV footage was wearing was recovered from Imran's house.

According to investigators, Imran’s mother also helped them apprehend the suspect who did not struggle much and testified easily.

“Imran is not only a serial killer but a serial paedophile as well,” a police official told the BBC.