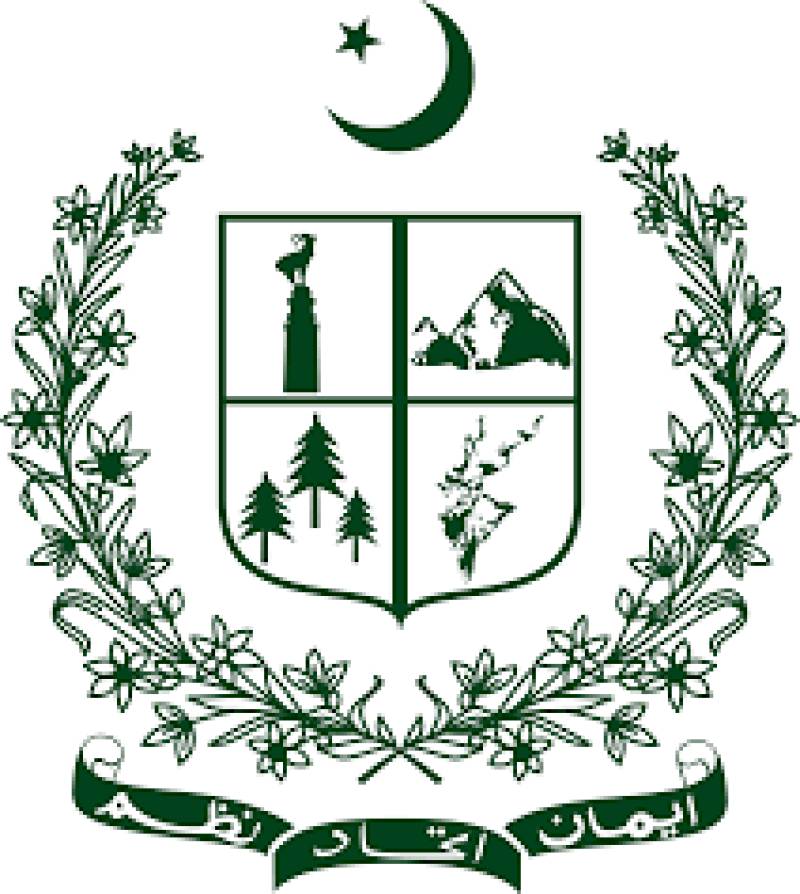 GILGIT – Former deputy inspector general of police (DIG) Mir Afzal has been appointed as the caretaker chief minister in Gilgit-Baltistan (GB) as the GB assembly completes its five-year term.

According to media reports, Mir Afzal, who hails from Astor Bunji area of the region, will take oath of office on June 25, 2020 while notification of his appointment of has been issued.

It is pertinent to mention here that GB Assembly had started functioning from 24th June 2015 led by Speaker Fida Muhammad Nashad.

The Assembly held 182 days of proceedings in 48 sessions and during the tenure the House made record legislation and passed 62 Acts, gave approval of 178 resolutions and has the honor to approve the 6th budget of the province.

The Assembly performed a historic role to eliminate sectarianism and strengthening of peace in the GB region.