Pakistan shuts down consulate in Afghanistan after failed terror bid 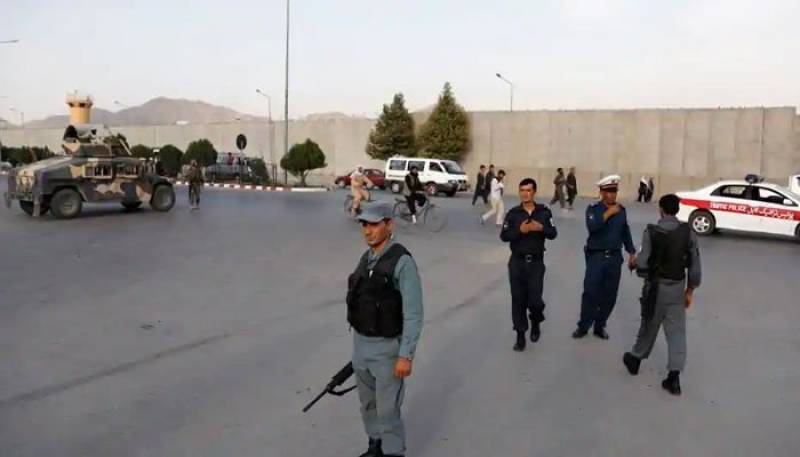 LAHORE – Pakistan on Sunday shut down its Consulate in Mazar-e-Sharif Afghanistan over poor security situation, confirmed a consulate official today.

The development came when an Afghan woman was caught trying to sneak a hand grenade into the Consulate, in her personal bag, said Pakistan Foreign Office Islamabad.

The consulate will remain closed until the provision of foolproof security, said Dr Faisal.

The Embassy of Pakistan in Kabul has urged the Afghan government to provide foolproof security to its Consulate General in Mazar-e-Sharif and to share the findings of its investigation at the earliest.

The foreign office also demanded inquiry over the incident, and inform the Pakistani counterpart about the actions taken on it.

The incident has occurred during the time when the US and Taliban officials have signalled developments in days long talks in Doha.