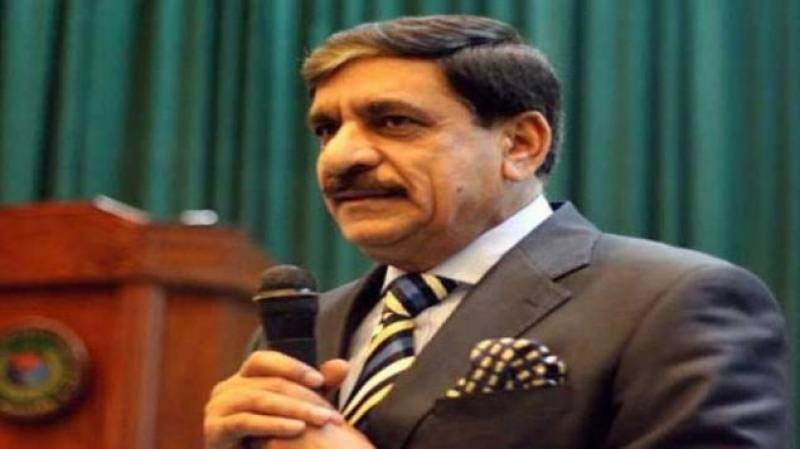 ISLAMABAD - On Monday National Security Adviser Nasser Janjua called the appointment of the ex-army chief, retired General Raheel Sharif as the head of a Saudi-led 39-nation Islamic military alliance a step towards the unity of Muslim world.

According to Dawn news, he was speaking to reporters on the sidelines of a one-day conference on security challenges in the Indian ocean for Pakistan in Islamabad.

It quoted Janjua saying as "Gen Raheel Sharif will utilise his experiences and knowledge to eliminate internal misunderstandings among Muslim countries. adding that the former army chief's appointment will even benefit "anti-alliance countries, including Iran."

Gen Sharif is likely to assume command of the anti-terrorism alliance, which is being called a ‘Muslim Nato’, in April.

While speaking at the conference, he said that it had become essential for countries to secure sea routes after 9/11 attack.