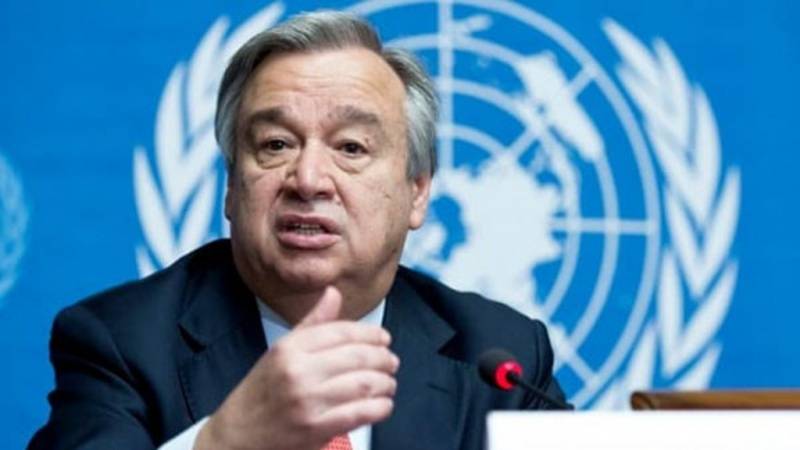 In a statement, a spokesman to UN Secretary-General, Stephane Dujarric said that we obviously continue to follow the situation very closely in Jammu and Kashmir.

He said that reports of restrictions in the Indian-administered side of the line of control (LoC) are also under observation.

The relation between the nuclear-armed neighbouring countries escalated after Indian authorities had imposed curfew in occupied Kashmir since August 5 when New Delhi revoked Article 370 of the Indian Constitution, which conferred it a special status.