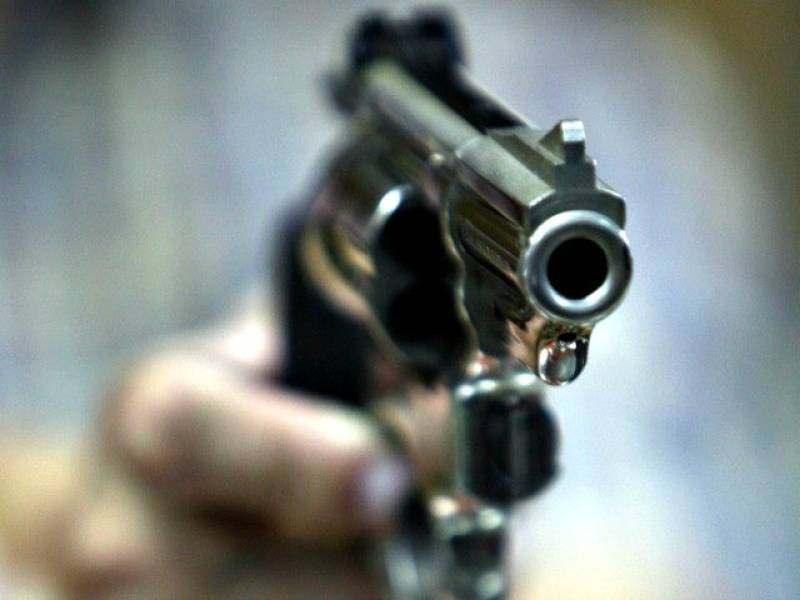 Police sources said the assailant, identified as Abbas, gunned down his 16-year son and 18-year daughter over a family dispute with his in-laws.

Jumping over the wall into the in-laws’ house, he opened fire at his mother-in-law, son and daughter sleeping at the rooftop of their house, killing them on the spot.

Later, he fled the area. Police have started search for the killer.